The Best Time To Visit Tanzania is from June to October and from December to March due to the dry season and high animal visibility. The Best Time To See Serengeti Migration and the extraordinary wildebeest calving is from late January to February.

As Land becomes wet due to rainfall between April, May, and November and hence is not the Best Month For Tanzania Safari.

Going On Tanzania Safari In The Low Season

Going On Tanzania Safari In The Green Season

Between or after the annual rains is the Green Season, which is also the Best Season To Visit Tanzania. Making the most of the abundant surface water spreading out from waterholes and rivers and most importantly, taking advantage of the fresh grazing grass. Large herds of wildebeest and zebra migrate during this new grazing season in both East and Southern Africa in Tanzania Safari Tours. 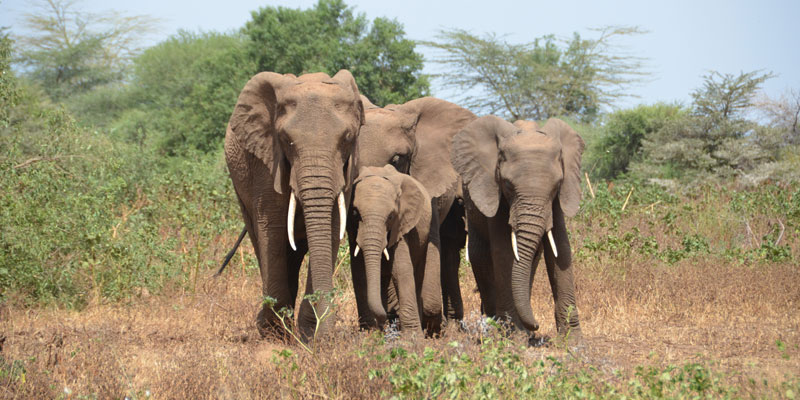 Best Time Of The Year For Tanzania Safari Tours

The Dry season, from late June to October is the Best Time To Visit Tanzania when wildlife viewing is generally at its best. Usually between June and July is the Best Time To Visit Serengeti for viewing wildebeest migration and for other Tanzania Activities. The wildebeest calving season however is from late January to February. During the dry season (June to October) the southern and western circuit parks are best visited.

When To Go To Tanzania: Weather

A major Tanzania Safari Faq’s provides the best things about Tanzania Weather. The main rainy season lasts from about March, April, and May. Daily temperatures reach the low-mid 30°s and the humidity is high. Throughout June, July, August, September, and October is the long dry season when rainfall is unusual, even on the islands. With altitude and locations, the temperatures vary hugely. Still, the fine, clear sky and sunny Tanzania Weather in the dry season is the Best Time of Year To Travel To Tanzania. 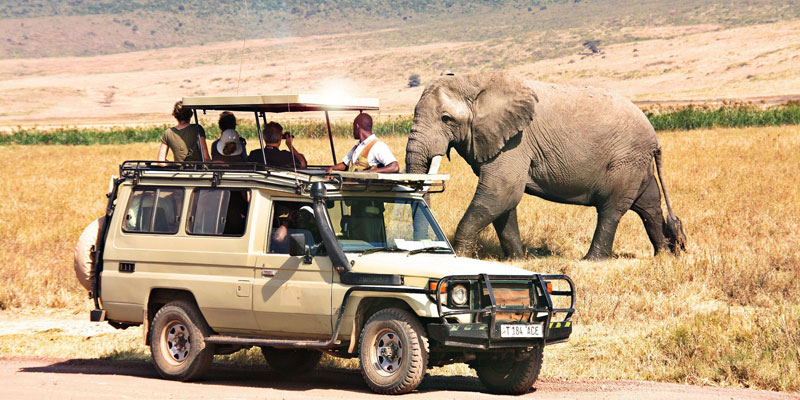 Month By Month Guide To Travelling In Tanzania

So start planning your amazing Tanzania Safari with Gorilla Trips today! We provide the best customized and tailored packages and Tanzania Travel Guide which suits your needs and interests to make your trip successful.

Get The Necessary Travel Information, Ideas & Advices About Tanzania

Get The Necessary Travel Information, Ideas & Advices About Tanzania

A safari to the Serengeti is the ultimate goal of every true safari fan. One of the world’s largest tracts of wilderness....

A horse riding safari will probably be the most thrilling experience of your life, since you will come much closer to wildlife than you would do on a...

Canoe safaris are a great way to see a park from a different perspective, combining the thrill of exploration with the relaxation of being out on the....

A hot air balloon safari over the plains of the Serengeti or the Maasai Mara is a sublimely serene way to add a little romance to your safari...

Not only do night game drives allow you to observe nocturnal animals such as porcupines, civet cats, and aardvarks, they are also a fantastic way to see...

Driving in a custom built safari vehicle with a professional driver and guide, you will be real adventurer, searching wildlife and exploring the true...

Thinking Of Tanzania Safari Tours? See Attractions, What To Do And Outstanding Itineraries.

How many days do you need for Safari?

To have at least four full days on game drives will give you enough time to see an incredible amount of wildlife. Tack on arrival and departure days, travel to and from the national parks and reserves, and we think the optimal time for your safari experience is 6-7 days.

Is Kenya or Tanzania better for Safari?

So in general, Tanzania is more affordable while Kenya has a better travel infrastructure. … Kenya has the larger tourism infrastructure and has more lodges to accommodate globetrotters heading on an African safari, so the cost of a safari in Kenya will likely be less than one in Tanzania.

What is the best safari in Tanzania?

Tanzania has three safari circuits, and each one of them, in its own right, would make Tanzania a top wildlife destination. The popular Northern circuit with the Serengeti and Ngorongoro Crater offers one of the best classical safaris in Africa, especially if timed with the annual wildebeest migration.

What is the best month to go on an African safari?

According to the Weather Channel, the best general months for an African safari are September, October, March or April, when temperatures aren’t so scorching-hot.