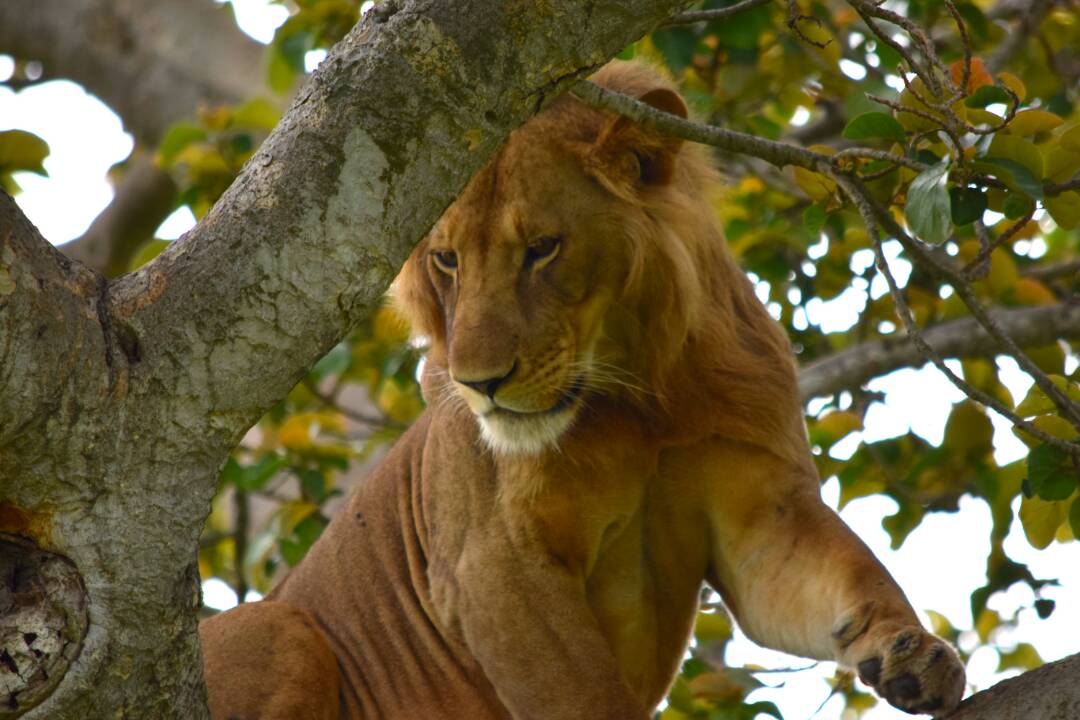 Lions have been killed in a number of poisoning incidents in Uganda.

The three lionesses and eight cubs were found dead near Hamukungu fishing village in the park, a popular tourist destination.

“An investigation has been opened but we suspect poisoning,” Bashir Hangi, a communications officer with the Uganda Wildlife Authority (UWA), told AFP.

“It is still only a suspicion. We will try to establish the real cause of death,” he added.

Lions have been killed in a number of poisoning incidents in Uganda.

In May 2010, five lions were killed in the park in another possible poisoning case.

Between May 2006 and July 2007, 15 lions were also killed in the area in attacks blamed on landless herdsmen defending their cattle.

The parks grasslands are home to more than 600 species of birds and around 100 mammals including buffalo, waterbuck, leopards, hyena and elephants.