Cultural tours are a popular product in Tanzania that is mostly sold as an add-on to enrich main safari tour programs. Most cultural tour sites in mainland Tanzania were developed by the Tanzania Tourist Board (TTB) in conjunction with the Netherlands Development Organisation (SNV), starting with selected villages around Arusha in northern Tanzania and spreading out into other areas. These are traditionally existing villages which have been made accessible to visitors who may have a glimpse of the authentic lifestyle of the more than 120 tribes in rural Tanzania.

Cultural tourism has become a fundamental part of the tourism industry in Tanzania spearing an increase in tourist arrivals into the country, thus empowering rural communities to reap the fruits of globalization and the ever growing tourism industry.

Good to experience this tribe being one of few tribes in Africa(Tanzania & Kenya) who still continues keeping their age –old customs traditional lifestyle(semi-nomadic) famous of their amazing traditional & dances. 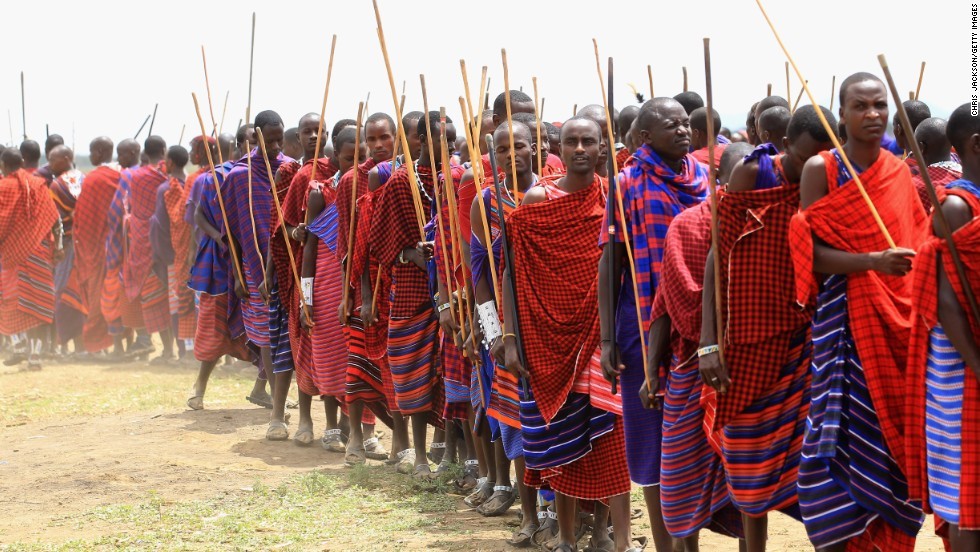 Mto wa Mbu village walk is one of the best-selling cultural tours with Saso Uganda Safaris . For flawless organisation it is best if the tour is reserved in advance together with the main program.

Most visitors to Africa, especially first timers, find the continent and its people enchantingly different and a special experience. We at Saso Uganda Safaris appreciate this fact and endeavor to include visits to the local communities to give our guests the opportunity to see first-hand the way of life in a typical African village. 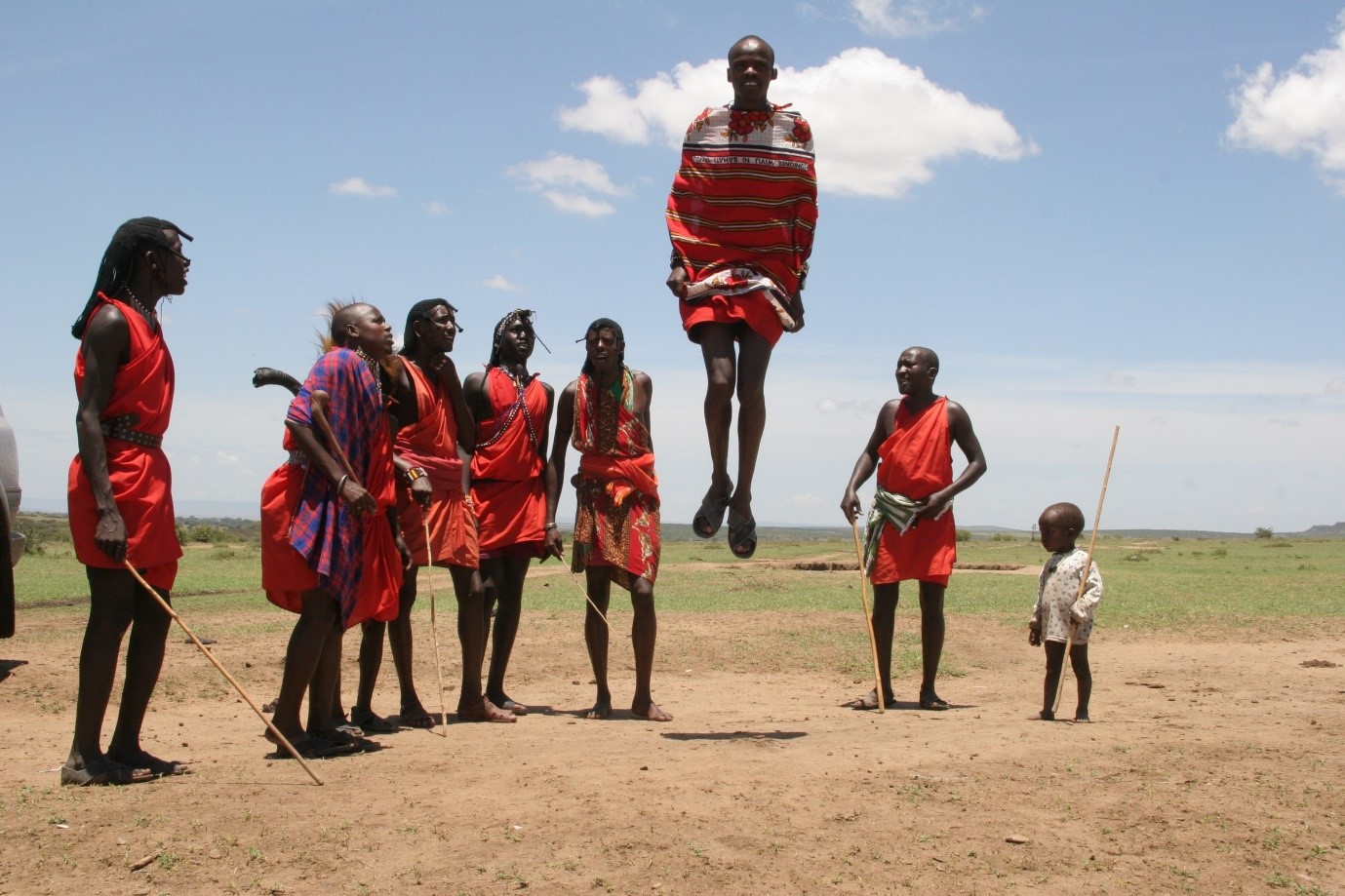 Lake Eyasi – The Hadzabe And Datoga

Lake Eyasi is a very scenic soda lake found on the southern border of the Ngorongoro Conservation Area, a couple of hours drive from Karatu. This less visited lake lies at the base of the Eyasi escarpment on the western Great Rift Valley wall, bordered by the Eyasi Escarpment in the northwest and the Kidero Mountains in the south.

The Hadzabe – What You Can Learn From The Hadzabe

Ngi’iresi Village is located about 07 kilometres from Arusha town on the lower slopes of Mount Meru, the second highest mountain in Tanzania (4566m). The inhabitants of the village are farmers of the Wa-Arusha tribe. The Wa-Arusha are relatives of the Maasai, but have gradually shifted from pastoralism to mixed farming with agriculture being the main activity.

The beauty of Tanzania is not only popular for its tribe but it is also famous for its tribal people who serve nature as their prime God. There are unlimited cultural activities and things that can be explored on the land of Tanzania.