The habitat of the mountain gorillas is limited to protected national parks in two regions of Africa. One population of gorillas (45%) lives in the Bwindi Impenetrable National Park in Uganda. The other population (55%) is spread over three national parks in the Virungas mountain region of the Democratic Republic of Congo (Parc National des Virunga), Uganda (Mgahinga gorilla National Park), and Rwanda (Parc National des Volcans). But the gorillas know no borders, and sometimes groups are seen crossing from one country to another.

A clear example is seen from Kuryama’s group, a gorilla group that has spent two recent periods in Congo. This included eight months between 2014 and 2015, and again from October 2015 until September 2016. During the last movement in DRC, the group composition and dynamins changed, with four original gorillas missing. The missing gorillas are seen in some groups in Parc National des Virunga in DRC. Kuryama’s group is now composed of seven males and only one female. The current group is composed of 8 members in the age groups of; Three silverbacks, Two blackbacks, One juvenile, One Adult female (Mahirwe), One infant (one year old baby of Mahirwe).

Kuryama gorilla group has previously been faced by several challenges. The group was formerly led by silverback Kuryama, who got wounded in a fight and then died in 2012. After the death of Kuryama, the leadership was taken by silverback Kirahure, who also died after being wounded in 2015. The leadership Kuryama gorilla group was then left to a 22-year-old silverback Vuba, who led them over the border into Congo in October 2015. Silverback Vuba is now faced with the same challenge of unbalanced sex ratio that his father, Titus faced. Titus once led a group composed of all males and one female. 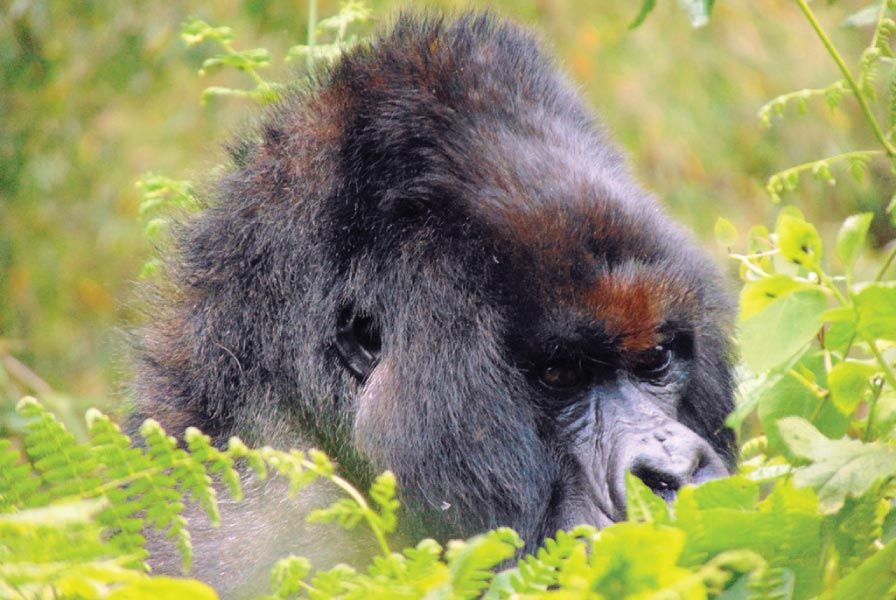 Vuba, the dominant Silverback and leader of Kuryama group. 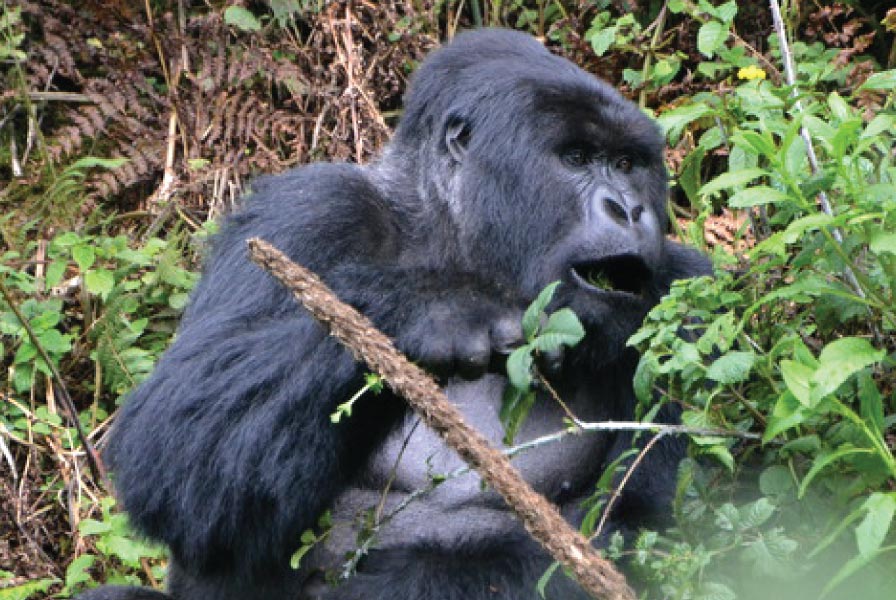 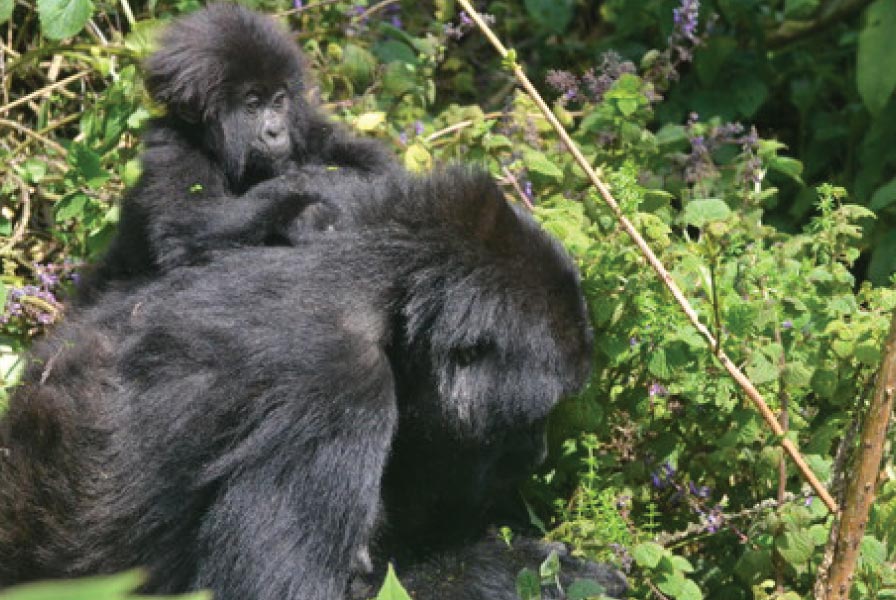 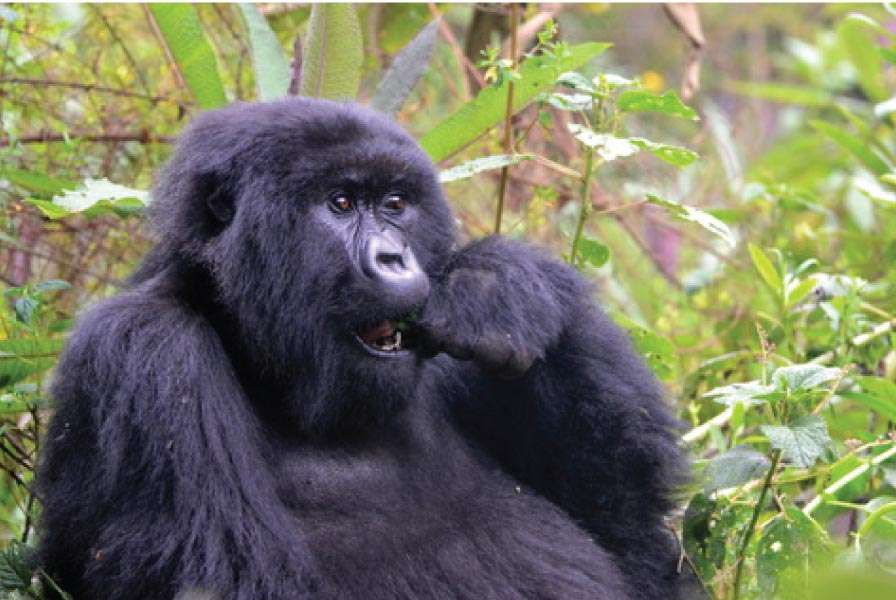