A historic site or heritage site is an official location where pieces of political, military, cultural, or social history have been preserved due to their cultural heritage value. The sites are usually protected by law, and many have been recognized with the official historical sites in Uganda’s status.

Uganda is at present enjoying a time of peace after years of political and civil unrest. Since then, the country has been rebounding from many tribulations and is now becoming a flourishing country that can showcase its iconic history and natural beauty. Because of its rich history, the country has several paleontological (fossils), archaeological, historical, traditional and colonial sites and monuments. In this article, we shall List of Some Historical Sites that you must see when visiting the country. These include the following: 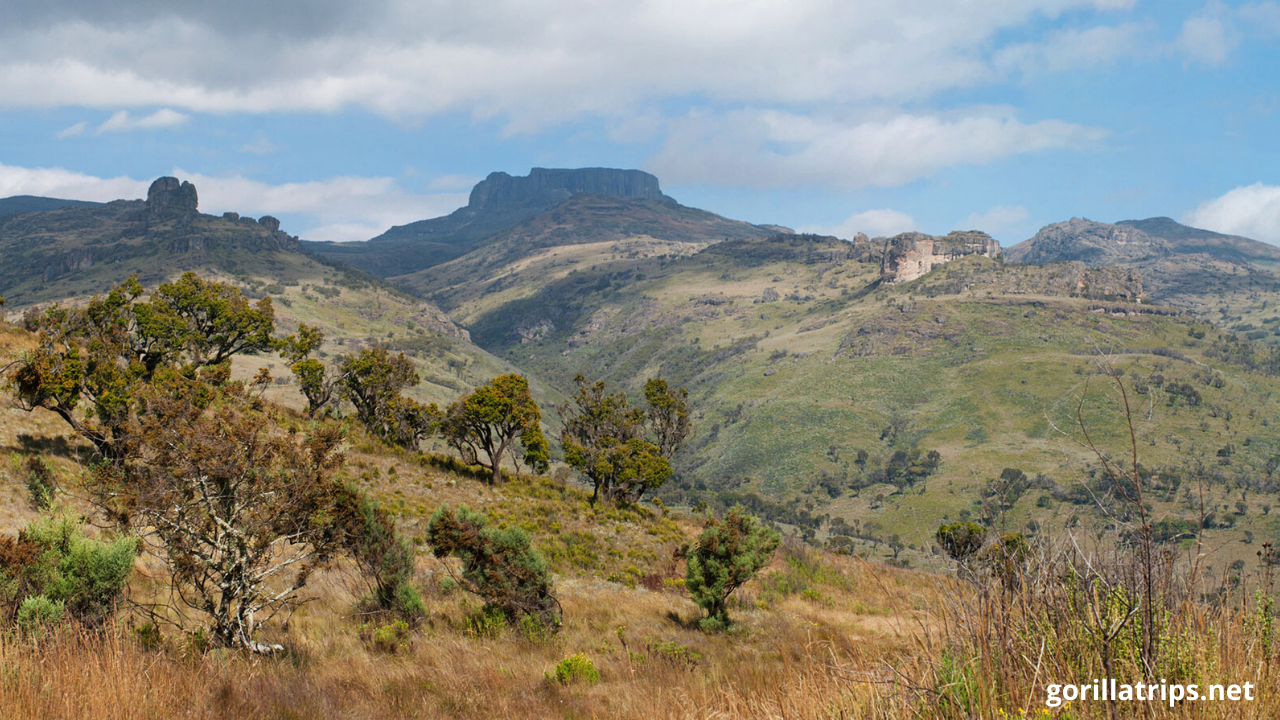 In Uganda, the regions of Mt Elgon and Karamoja have some of the greatest fossil sites from where humankind is traced. The major fossil sites in Uganda occur on the flanks of three ancient volcanoes (Moroto, Napak and Mt. Elgon). These sites also document the emergence of the oldest known hominoids, including Morotopithecus bishops, as well as among the oldest Old World monkeys and other primate species (e.g. primitive catarrhines, lorisoids, and pliopithecoids). These sites have provided some of the most important discoveries in our quest to understand ape evolution.

Napak is located in the northeast region of Uganda Safari, with multiple localities spread on and around an ancient volcanic cone. During the 1950s, remain of large apes was discovered there, and since then several additional species of catarrhine primates have been found. Napak has been dated to approximately 19 Ma, with different localities perhaps representing different stages of development of the Napak volcano. The site is well known for preserving remains of one of the largest fossil apes from this time, Proconsul Major, but also a variety of fossil catarrhine primates such as Dendropithecus, Limnopithecus, Lomorupithecus, and Even a cercopithecoid monkey.

Moroto is located on the eastern border of Uganda with Kenya. Moroto is the type of locality currently the only one to preserve the enigmatic fossil ape Morotopithecus. Unlike other catarrhines from this period, Morotopithecus shows evidence of a more upright posture and limb mobility. This may indicate adaptation for vertical postures, climbing, and arm-hanging.

Bukwa is located on the north-eastern side of the early Miocene volcano Mt. Elgon. Excavations in Bukwa began in the 1960s, and preliminary dating suggests that fossils there may date to approximately 22 Ma.

In Western Uganda, there are sites like Kaiso-Tonya, Karugutu, Kikorongo and the Kazinga channel dating 2.5million years and in Nkondo dating 4.5million years.

The country is famous for its numerous stone and iron age archaeological sites. Some of the sites include: 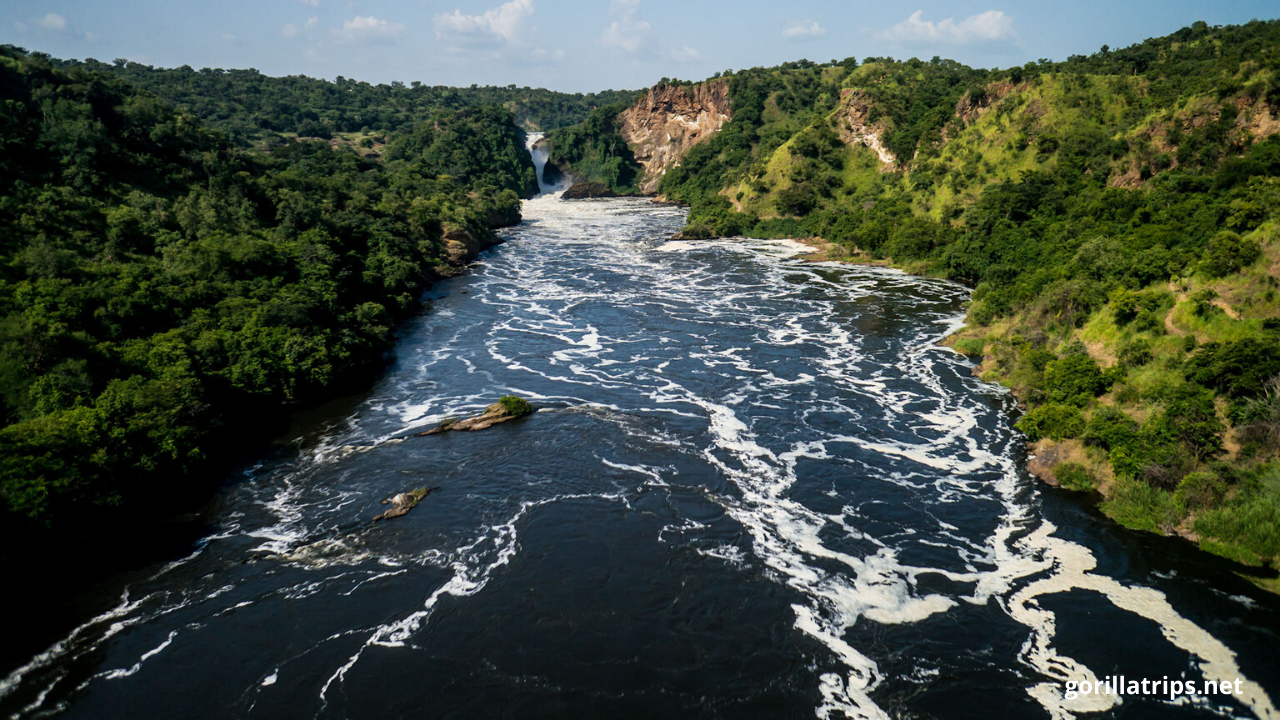 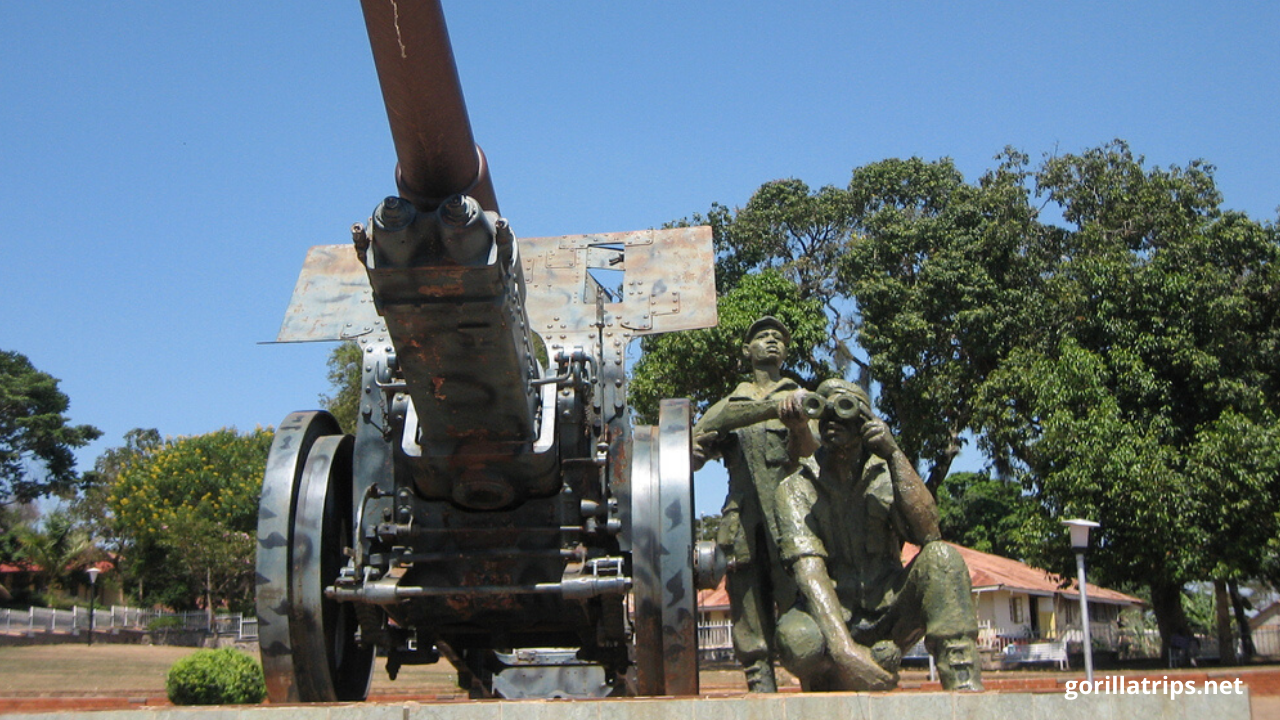 If you are interested in details or visiting any of the sites, please Book SASO Uganda Safaris. We shall arrange for your movements and Make Your East African Journey Outstanding.