Eco-tourism has emerged as one of the most important sectors of the international tourism industry. The United Nations, recognizing eco-tourism’s potential role in sustainable development, has declared 2002 the “International Year of Eco-tourism.”

As the only great ape species experiencing a population rise, the mountain gorilla’s recovery is an undeniable conservation success story. But the unprecedented growth poses a challenge for its habitat in the Virunga Mountains: can it sustain the future of this critically endangered species in a rapidly industrializing Africa? 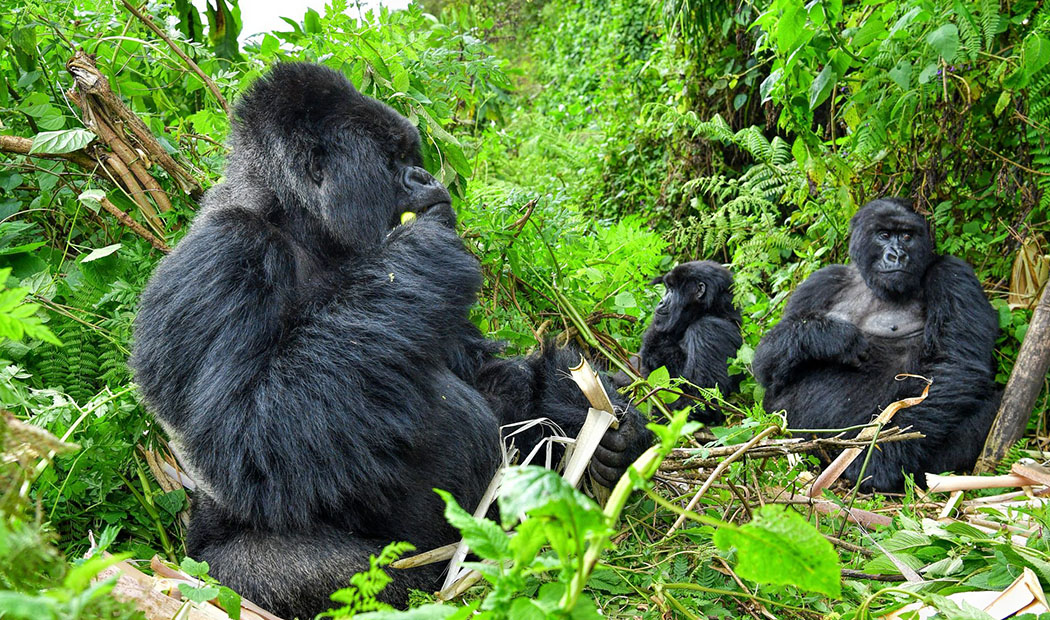 To help secure more safe space for the mountain gorilla, African Wildlife Foundation purchased 27.8 hectares adjacent to Volcanoes National Park in Rwanda and donated the parcel of land to the government. The first expansion to the protected area in over three decades, the donation helps Rwanda invest in its rich biodiversity and develop economic opportunities through tourism.

Biodiversity makes a substantial and direct contribution to the Rwandan economy through eco-tourism. Rwanda’s eco-tourism industry is one of the fastest growing sectors of the economy, and has shown significant potential for future growth.

Some of the key lessons learned include:

Ecotourism advances conservation using the lens of sustainable development. It supports local communities by creating financial incentives to protect their natural spaces. It also provides alternative jobs that make local citizens proud of their environments and motivate them to reduce degrading practices. 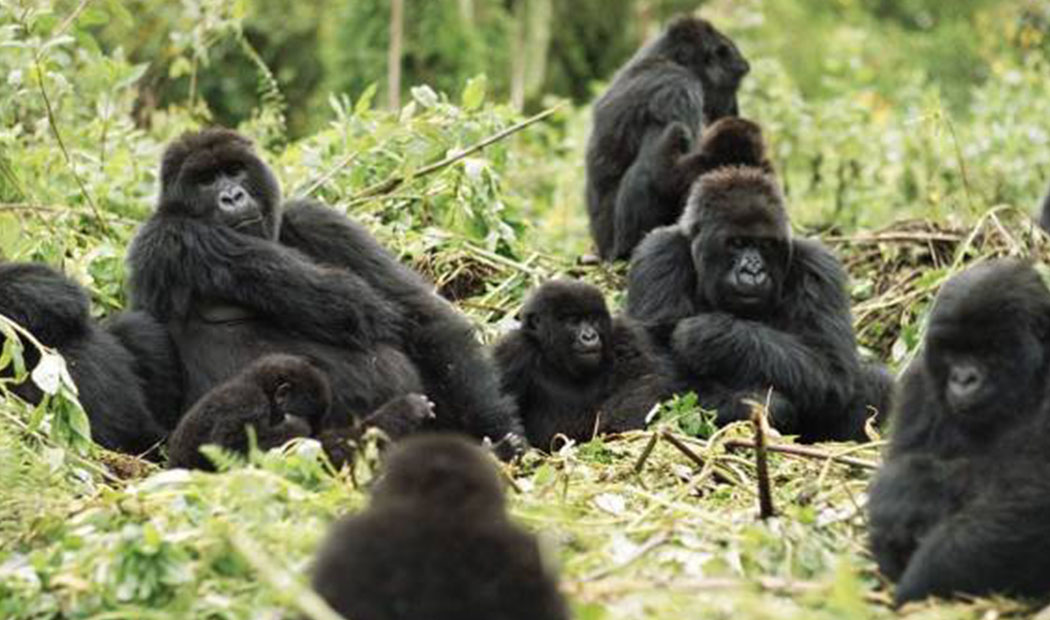 To wildlife, the concept of a national park boundary does not exist. Species frequently travel in and out of protected areas, oftentimes coming into contact with humans. When possible, SasoUgandaSafaris works with government authorities to strategically expand parks that have become too small for the wildlife they contain.