We always interact with tourist and ask them if they can list at least 5 Primate Species in Uganda, but most would only think of the Mountain Gorilla and the Chimpanzee.

Uganda can offer more than just gorillas and chimpanzees. The Country is home to 24 species of primates, found in many of the National parks, game reserves and outside protected areas. You can find a vast number of primates in one area, making it a primate destination in Africa.

The Primate Species in Uganda include mountain gorilla, chimpanzee and various monkey species including baboon. Most of these primates can be seen during game drives, launch trips or nature walks.

Black-and-white Colobus monkeys are among the most frequently spotted species, while baboons are regularly seen along roadsides where they wait to ambush cars in search of food.

On the roads, you can meet troops of baboons and in the treetops, you might see black-and-white Colobus or red-tailed monkeys. 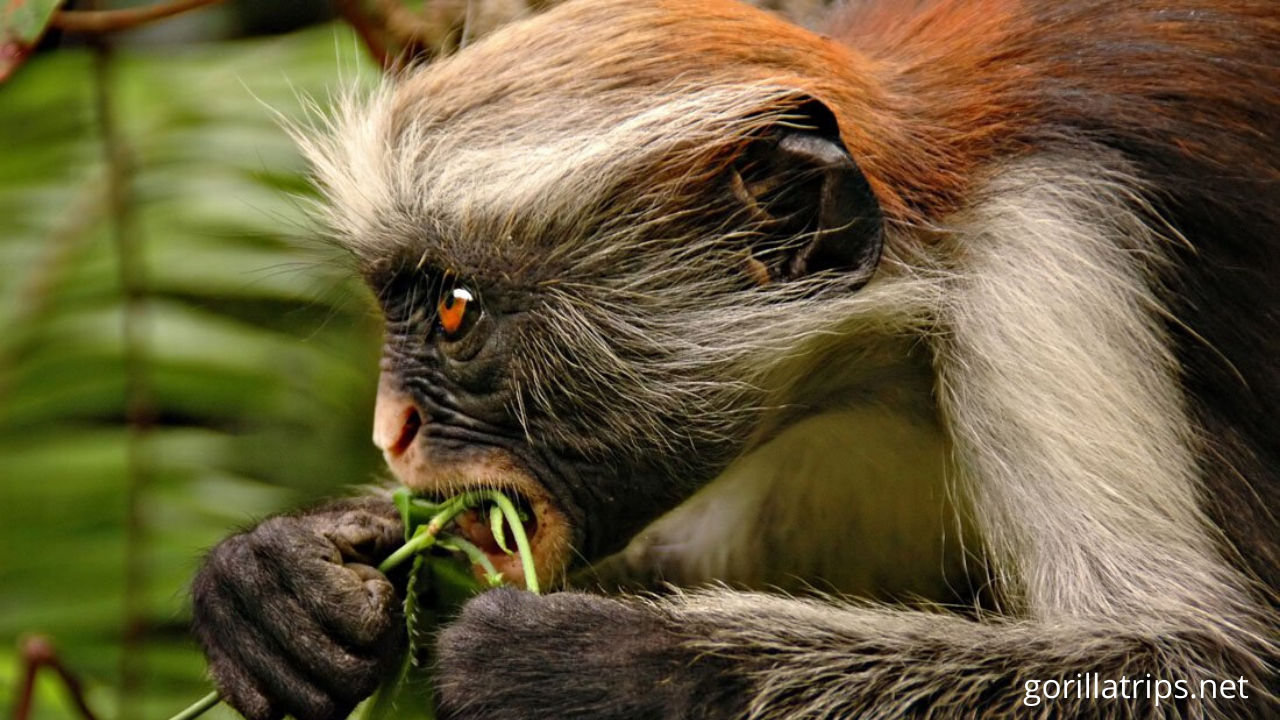 Mountain Gorilla is the number one attraction in Uganda Safari – located in both Bwindi Impenetrable Forest and at Mgahinga Gorilla National Park. Our closest relatives, the Chimpanzees can be tracked from Kibale Forest, Budongo Forest at Murchison Falls, Kyambura Gorge at Queen Elizabeth Park and Kalinzu forest.

The golden monkey is rare and unique and like its great ape relatives-the mountain gorillas- the golden monkeys can only be found in three countries -Rwanda-Congo- and Uganda in the foothills of the Virunga Volcanoes (Mgahinga Gorilla National Park).

It is well known that 60% of Africa’s primate genera are in Uganda. The wide distribution of primate species in Uganda is due to complex climatic and geographic features that support numerous habitat types as well as many barriers to the dispersal of species. 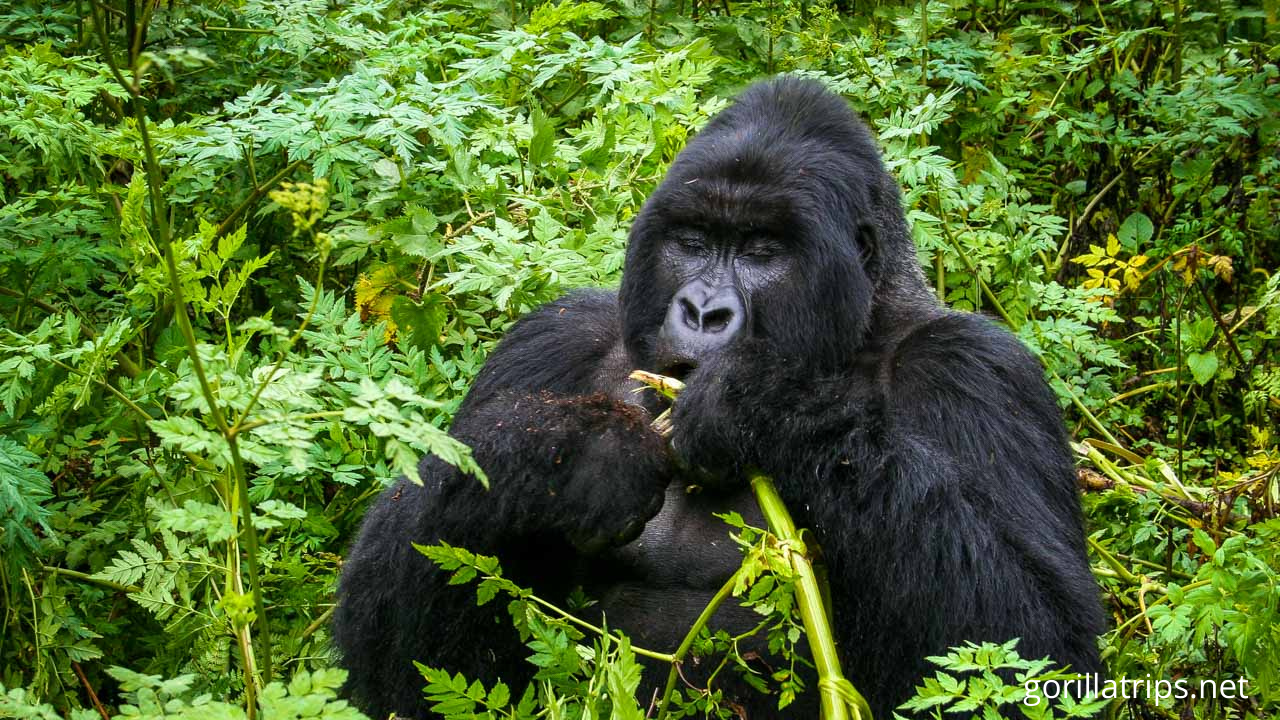 In addition, the tremendous diversity of primate species in Uganda is due to its situation at the junction of the East African savannahs, the West African rainforests and the semiarid Sahelian zone of North Africa.

Proper planning of the parks and reserves has resulted in most of the different habitats being conserved, enabling visitors to enjoy a wide variety of Uganda Primates across the 10 national parks, 15 wildlife reserves and unprotected areas in Uganda.

Here is a Summary List of Primate Species in Uganda:

Other monkeys and baboons

The country is known as the primate’s heaven due to its 10 national parks. Out of 24 species of primates in Uganda, the game reserves are popular for showcasing primarily Mountain Gorillas and Chimps. However, meeting the others are equally amazing.

We recommend planning your next Christmas holiday trip to the magical land, Uganda and meeting these iconic primates.

Connect our experts to plan Uganda Safari Tours within a fair budget and excellent service. For More Information Visit us @ gorillatrips.net to Connect with Us Today.