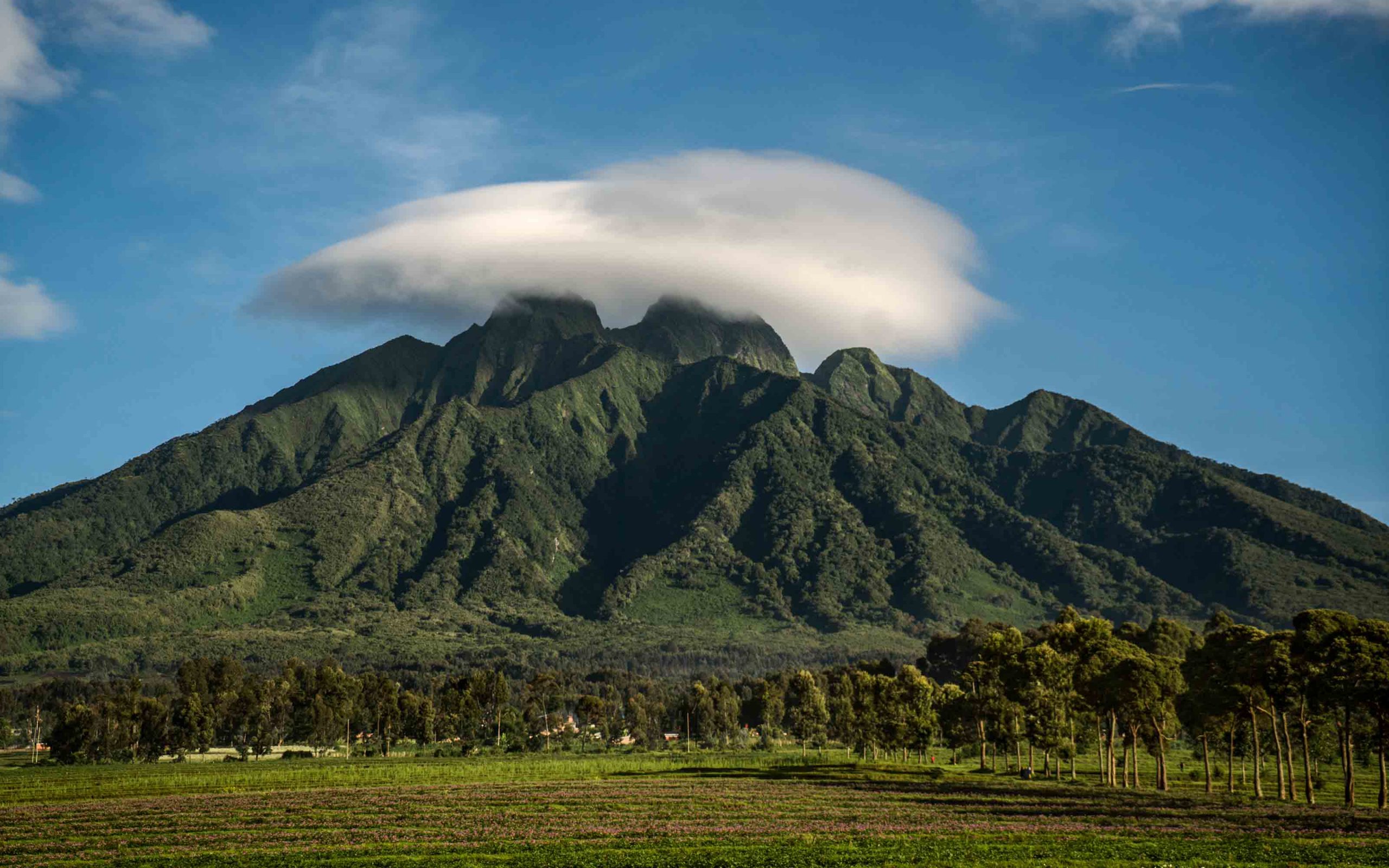 Rwanda is located just south of the equator and as a result the temperate tropical climate does not change much throughout the year.

However, the temperatures are lower than typical equatorial countries due to its high elevation.

Rwanda experiences frequent rains throughout the year with an average annual rainfall of about 40 inches. The heavy rain seasons are from January through April and from October through December.

Rwanda has a temperate tropical highland climate, with lower temperatures than are typical for equatorial countries due to its high elevation. Kigali, in the centre of the country, has a typical daily temperature range between 12 °C (54 °F) and 27 °C (81 °F), with little variation through the year.

Fractionally south of the Equator and with much of the country lying at altitude, Rwanda enjoys an agreeable tropical highland climate.

Temperatures vary considerably between locations, but vary little from month to month.

Peak temperatures rarely exceed 30°C (86°F) in the daytime or drop below 15°C (59°F) at night. Akagera is generally the warmest and the Virunga Mountains the coolest. 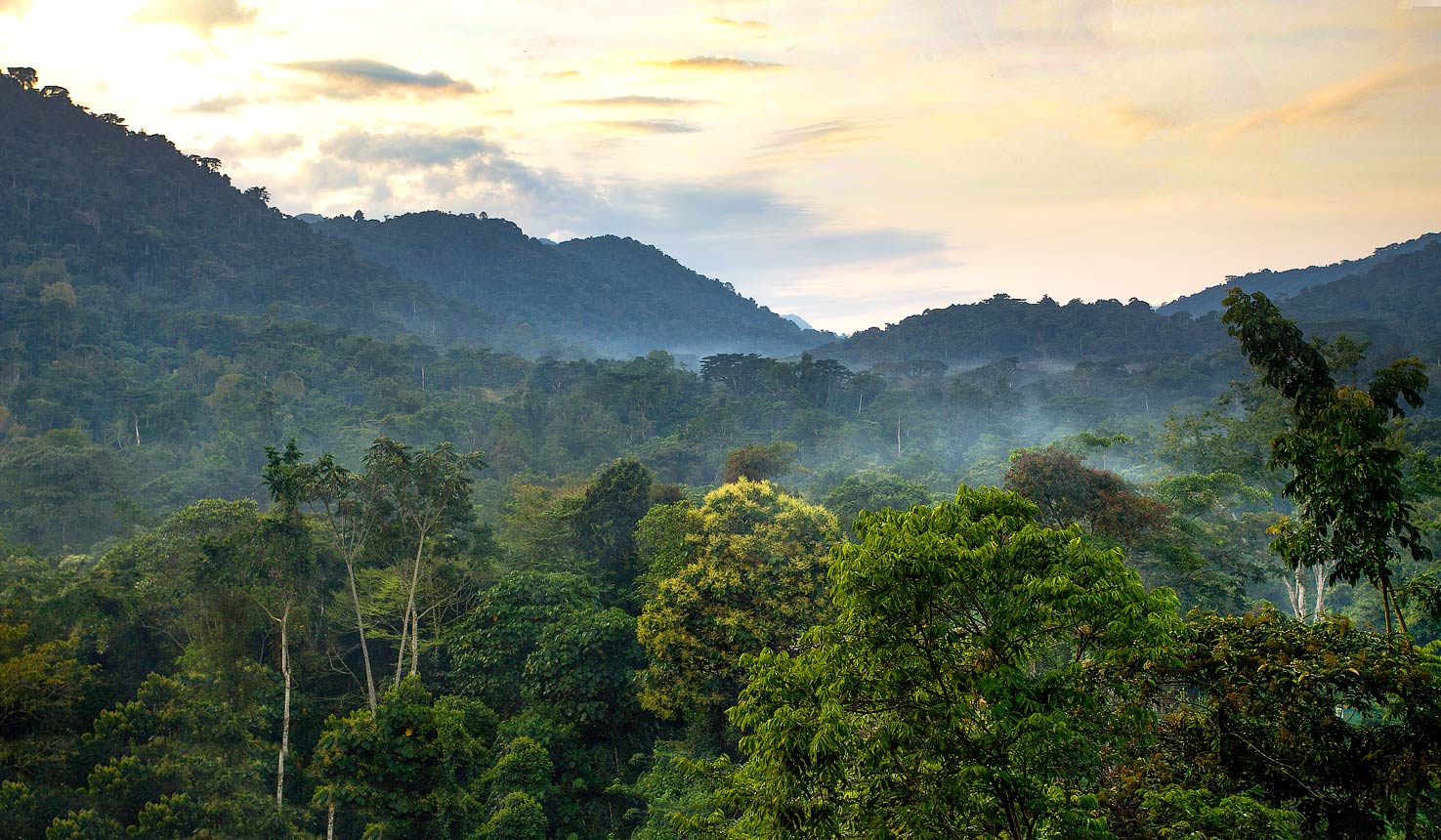 There are two rainy seasons in a year, from mid-February to May and mid-September to mid-December.

The dry season, from June to mid-September, sees light cloud cover and occasional light rainfall. The roads and paths tend to be easier to navigate in this period.