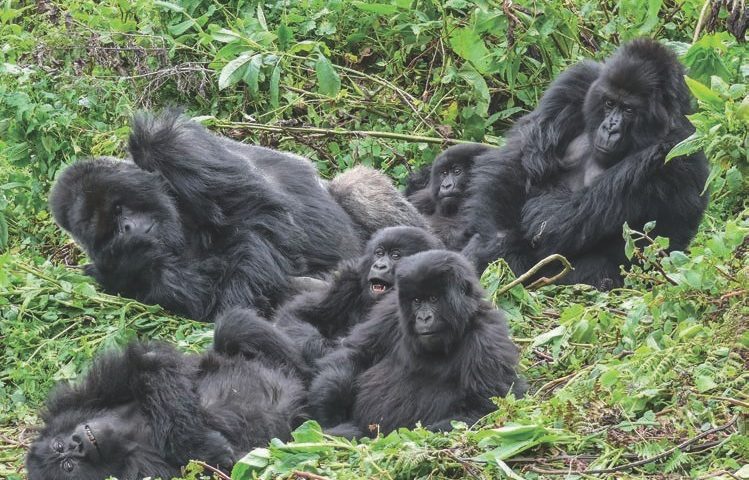 You can experience silverback gorilla trekking Uganda. All you have to do is book one of the following packages with Saso Uganda Safari;

Gorillas live in stable, cohesive social units referred to as groups. The average size of mountain gorilla groups is 10 individuals, but there can be a lot of variation. Group size may range from 2 to 30 or more gorillas.

The variability in the social system of mountain gorillas is due to the following transitions;

For more information about social groups in gorillas, do not hesitate to ask us.