For a relatively small African country, Uganda packs quite a punch when it comes to nature and wildlife. Uganda is home to Africa’s tallest mountain range (the Rwenzori), its largest lake (Lake Victoria), and the world’s longest river (the Nile). With its misty mountains, lush forests, sprawling savannah plains, and unique wildlife, including the rare mountain gorilla, it’s easy to understand why Winston Churchill dubbed Uganda “The Pearl of Africa.” So what about the Uganda Airport which you can reach to explore the Uganda Safaris.

Entebbe is one of Uganda’s major cities. It’s located on a peninsula of Lake Victoria about 37 km from Kampala, Uganda’s capital city. Entebbe has a more relaxing atmosphere than Kampala, while still being close to the Uganda International Airport, which makes it the ideal starting point for discovering the country.

If you are also interested in exploring this colorful African destination, take a look at the Flights To Uganda now to enjoy a privileged journey and set your travel plan in advance.

Founded in 2018, Uganda Airlines is the national flag carrier of Uganda. This airline is based at Entebbe / Kampala International Airport (EBB), from where it flies to destinations across East Africa.

The airline was founded as a revival of the old Uganda Airlines, which flew between 1976–2001. It launched flights in August 2019 with a flight from Entebbe to Jomo Kenyatta International, and rolled out other flights to build its route network shortly after. 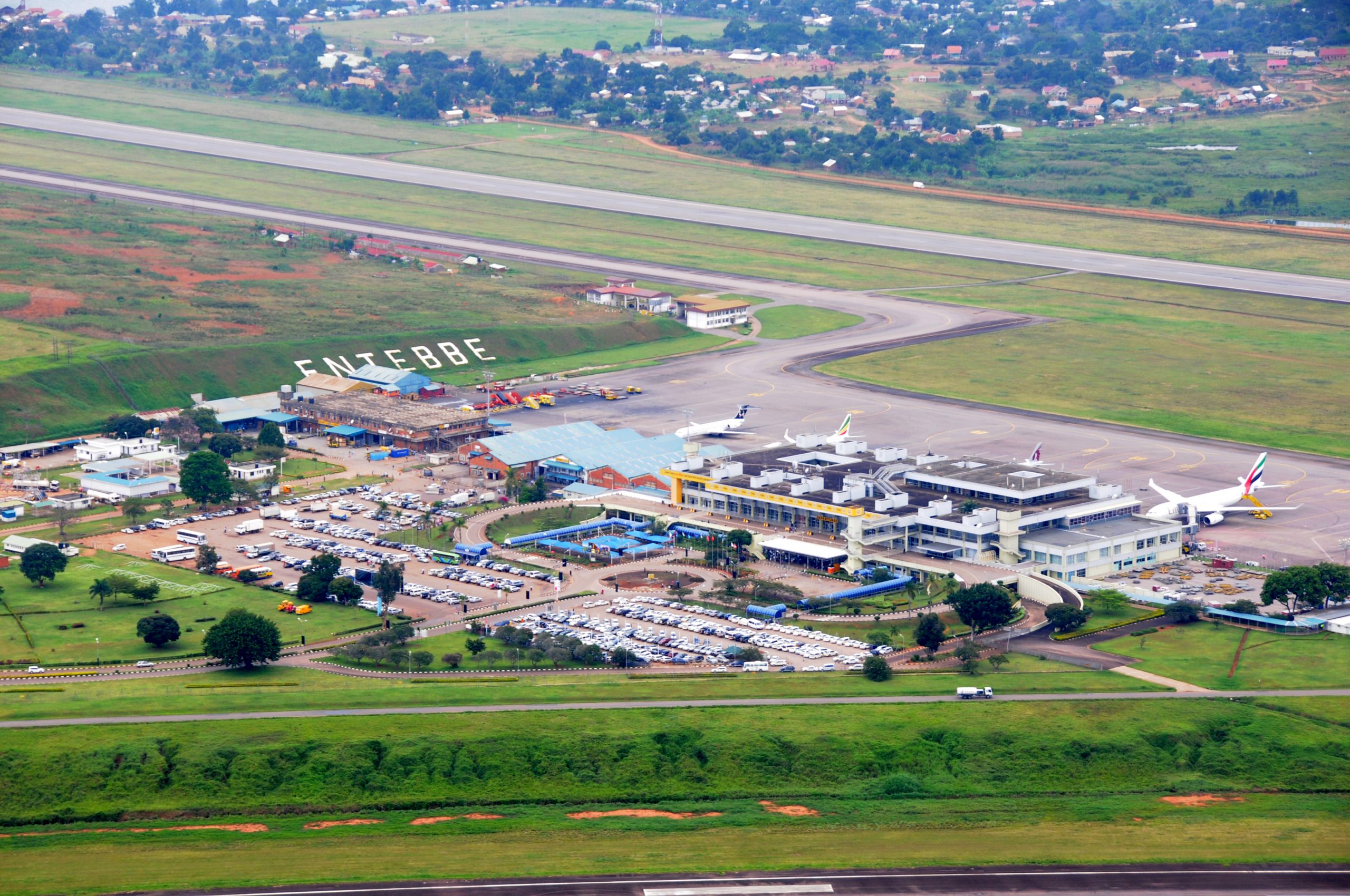 Uganda Airlines plans on operating a number of new routes out of Hoima International Airport, once the new airport is built and open in 2021. Although yet to be announced, the airline is looking for new routes to both regional and international destinations.

So what are you waiting for? Book your flight to Entebbe today and discover Uganda with Saso Uganda Safaris.