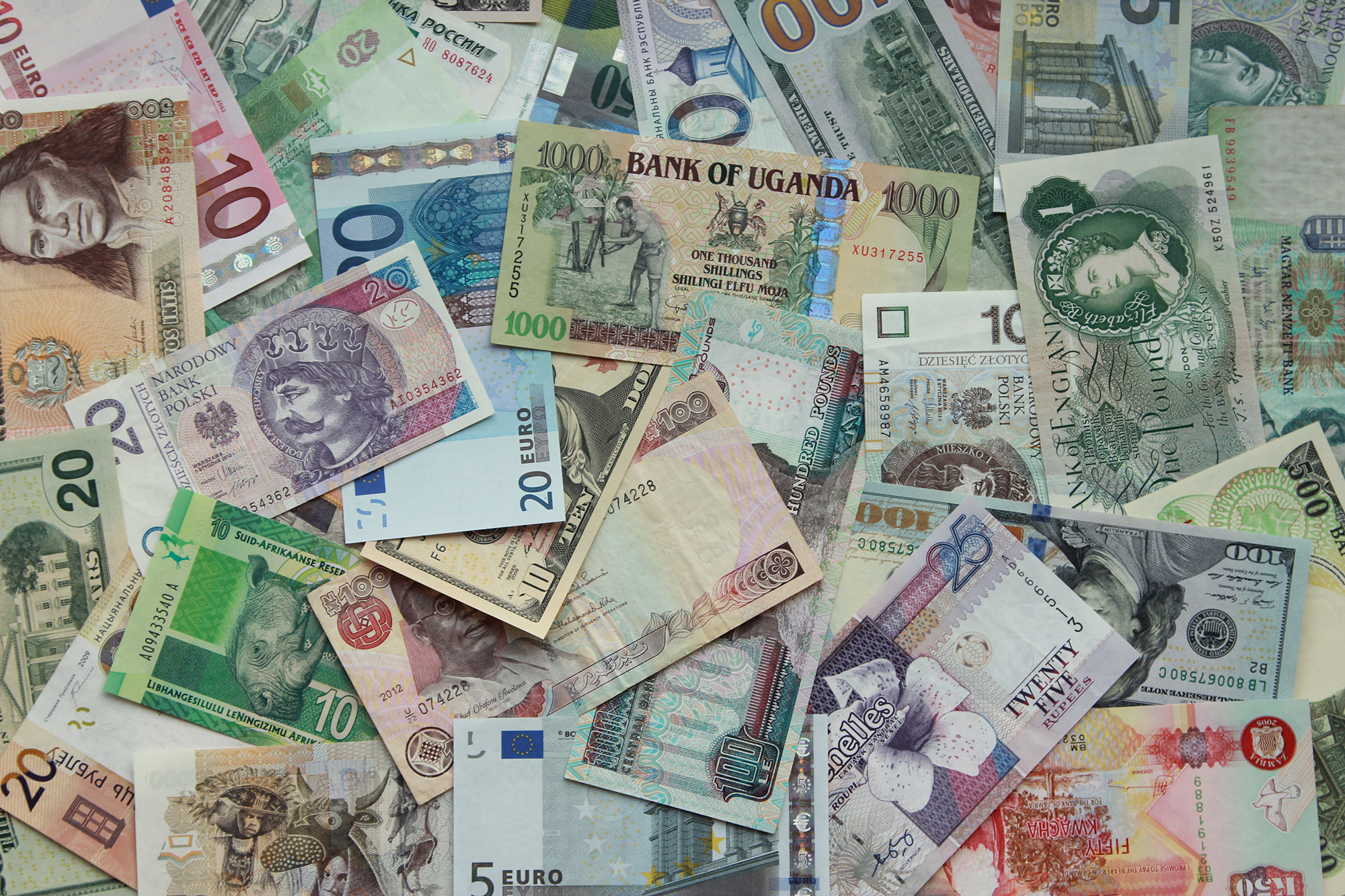 What is the Uganda Currency? Uganda’s currency structure consists of banknotes and coins. The Uganda shilling is the official currency for Uganda (sign: USh; Code UGX). It cannot be purchased outside the country. 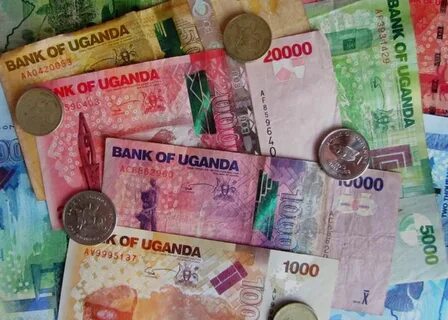 The local currency is the Ugandan shilling (UGX) and denominations of 50,000, 20,000, 10,000, 5,000, 2,000, 1,000 and coins in 500, 200, 100, and 50 are in circulation. Most tour operators, hotels and nearly everything for tourist is however quoted in US dollars. Although Euros and UK Pound are ok and widely accepted for changing money into Ugandan Currency, the US Dollar is the currency of choice for the tourism industry not just in Uganda but all the East African countries. US dollars are the most useful hard currency, especially in small towns. There is a case for quoting all rates in US dollars, which are likely to mean more to readers at the planning stage of the trip, and which, given the instability of African currencies in general, is likely to be more accurate than local currency rates in the long term.

What is the best currency to take to Uganda? Can I use US dollars in Uganda?