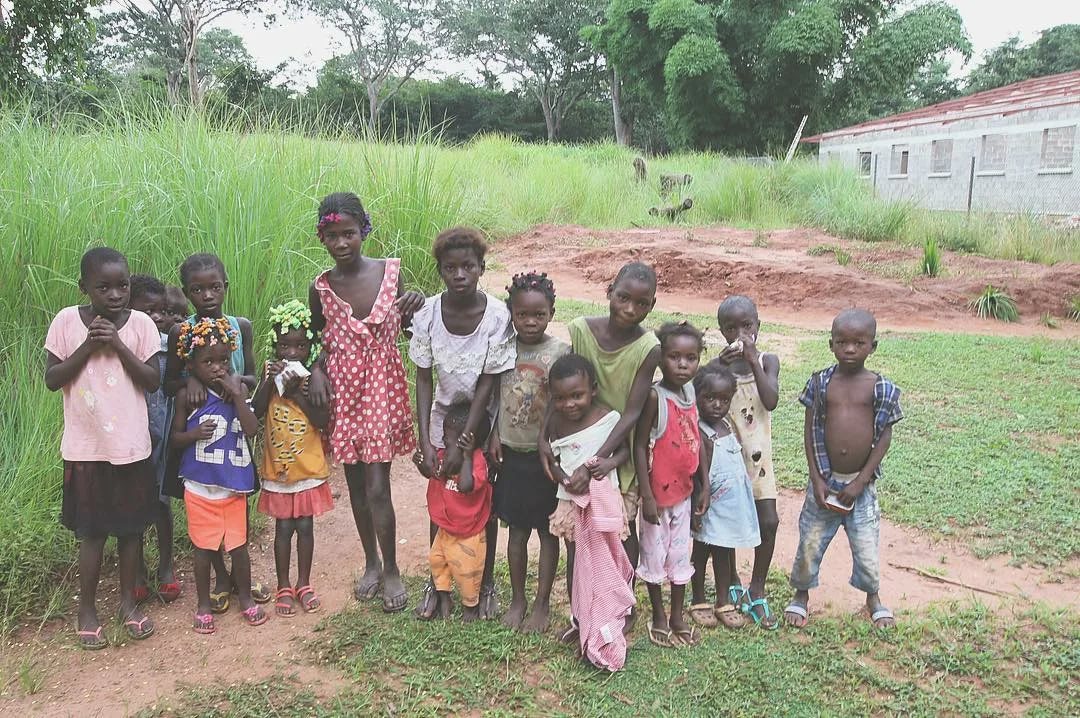 When going for a Uganda Safari, you will need to communicate with people for directions, booking a hotel room, buying goods at the market, or hiring transportation and tour guides. So, you may wonder, “What Is The Uganda Language?”

Uganda is a multilingual country in East Africa. There are forty living native languages in Uganda, which can be grouped into three main language families: Bantu, Central Sudanic, and Nilotic. Two additional languages spoken in the country come from the Kuliak language family. English was adopted during the country’s colonial, and it remains an official language. Swahili, which has regional significance, is also an official and has also been adopted by the nation.

English is spoken mostly by literate Ugandans, and was introduced in the colony through education, missionary work, and government. Upon gaining independence, Uganda retained English in its official status, as it was deeply entrenched in the education system, government, and media. The country’s ethno linguistic diversity further made it hard to settle on one official language. The English dialect spoken in Uganda is sometimes called Uglish or Ugandan English, and a rich local flavor characterizes the language. The language is strongly influenced by native languages and speakers in Uganda always alter non-native words so that they sound more euphonic. Today, English in Uganda is prominently spoken in the spheres of government, education, and politics.

There was a need to give a native language official status, and Swahili and Luganda were identified as potential candidates. The Swahili language is foreign, so it was deemed to be neutral, and in 2005 it was proposed to be Uganda’s second official language. The spread of Swahili within the country was facilitated by the country’s participation in the East African Community, which involves its Swahili-speaking neighbors of Kenya and Tanzania. Uganda’s language policy directs its use in schools, although most institutions do not meet this requirement.

When traveling to Uganda, you will find that most Ugandans speak English because it is taught in primary schools. Usually, the only people who do not speak English are some of the elderly and some who did not learn it as part of their formal education.

Most professionals in Uganda do speak English, but you should remember that they are usually speaking it as a second language, and it may not sound exactly like you expect.

If you want to ensure that your tour guide speaks English, you should ask your tour operator when booking your safari or gorilla trek. Many tour operations employ at least one English-speaking guide.

Is Swahili spoken in Uganda?

Swahili is spoken in Uganda, but don’t expect everyone you meet to speak it.

It may be an official Uganda language, but many people throughout the country still do not use it on a regular basis. However, in the next few years, this may change since learning Swahili is now mandatory in secondary schools.

What language is spoken in Kampala, Uganda?

Kampala is located in Uganda’s Central region where Luganda is the most commonly spoken and understood language. Even so, you will hear English and a variety of other languages in Uganda’s capital city as well.