Safe, small and with a perpetually spring like climate, Uganda Travel is a real treat when it comes to travel Africa. But it packs a lot in for its size. Ten national parks protect over half of the world’s mountain gorillas, along with chimpanzees, rare golden monkeys and a classic safari checklist including leopards, lions, elephants and hippos. Over 1,000 species of birds – more than 10 percent of all the world’s species – inhabit its mountains, forests, wetlands and the shores of Lake Victoria, the long-sought source of the Nile. The rugged ‘Mountains of the Moon’ include Africa’s third highest peak, complete with equatorial snow.

Uganda is the only safari destination whose range of forest primates is as impressive as its selection of plain antelopes. Besides the wide biodiversity, Uganda is also blessed with a vast bird population of more than 1,000 species. Many travellers normally Travel Uganda to catch sight of the mystical, mountain gorillas living in the dense forests. Uganda’s attractions don’t stop there. The hippo-filled rivers, abundant birdlife, serene lakes and villages filled with enthusiastic locals consistently capture the attention, imagination and hearts of travellers worldwide.

Uganda Travel Guide, including map of Uganda, top Uganda travel experiences, tips for travel in Uganda, plus where to see mountain gorillas in Uganda.

When To Go To Uganda

Uganda is warm all year round. Temperatures range between 21-26ºC but are tempered by altitude – up high it’s far chillier. There are two rainy seasons – March-May and mid-September-November, which are best avoided if you plan to hike or camp. Other times for Uganda Travel are regarded as the Best Time To Visit Uganda.

Getting Around In Uganda

There are no passenger trains and hardly any ferries. Buses and matatus (minibus) are cheap but unreliable and not much cop if you want to explore the parks. Boda-bodas (motorbike taxis) are for those with nerves of steel.

Roads are of a reasonable standard and self-drive car hire is available but fuel is expensive. You can also book cars with guides. The terrain is generally flat enough to get around by mountain bike and buses will usually let you transport your bike on the roof.

Throughout Uganda Accommodation to suit all tastes and budgets is easy to come by. The local lingo can be confusing – self-contained means an en suite hotel and in Swahili hoteli refers to a restaurant. 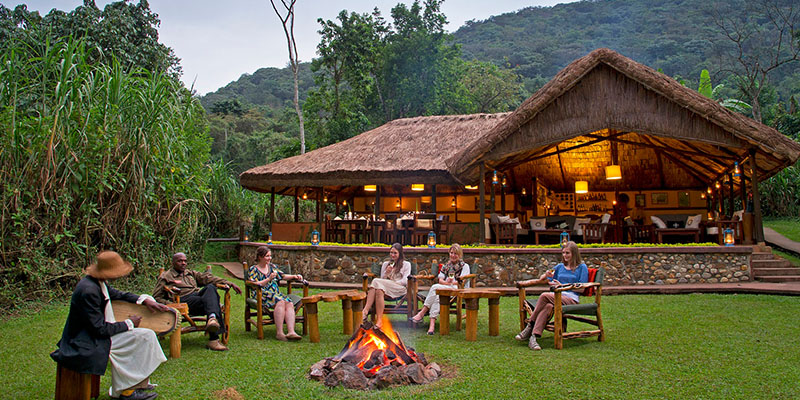 At the lowest end of the spectrum are guesthouses – rather insalubrious rooms set around a courtyard with shared toilets. Numerous organised campsites can also be found.

Vegetarians don’t fare well unless they make a beeline for Indian eateries. Chai (sweet tea) is widely drunk and the best beer is Nile Special.

Some areas, especially the north, are plagued by banditry – check current safety advice before travelling.

Kampala is relatively safe although there have been reports of theft from cars stuck in traffic and drugging on buses and in bars. Security has been stepped up since the Bwindi massacre, where eight tourists were killed on a gorilla trek. 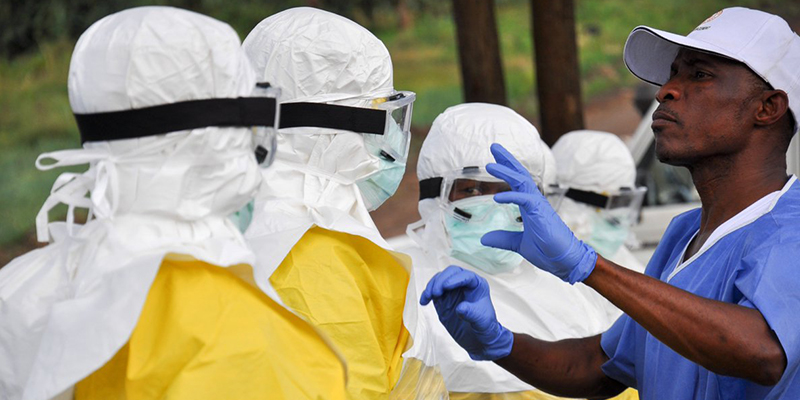 Most towns have medical facilities and English-speaking doctors. Take precautions against malaria, yellow fever, meningitis and insect bites (namely tsetse, tumbu and blackflies, ticks and sandfleas). Avoid swimming in water with a bilharzia risk. Rates of STIs are high; many travellers get stomach upsets.

There is no better way to explore the pearl of Africa than joining Uganda Travel to her national parks. Saso Uganda Safaris offer you exciting gorilla safaris to the rain forests of Bwindi National Parks and Mgahinga Gorilla National Parks at reasonable prices with a difference.

For the best Uganda Safari Experience, Saso Uganda Safaris is the best tour operator in Uganda organizing affordable Uganda Safari Tours in different destinations. Our Uganda Travel Tips that we provide is well articulated and you won’t miss any necessary things or equipment in your trip.