Situated just beneath the equator in the African Great Lakes region, Rwanda has two dry seasons and two wet seasons. You’ll find that the Best Time To Visit Rwanda is during the length of the dry seasons, from June to September. October then brings a short rainy season, followed by a short dry season from December to February. The long rainy season runs from March to May. Rwanda is a destination for all seasons, so it is the best way to start Rwanda Safari as well.

Best Time: June to September (Except for chimp trekking in Nyungwe Forest)

High Season: June to September (Lodges might be full and gorilla permits must be booked long in advance)

Low Season: March, April, October, November (These are the peaks of the rains) 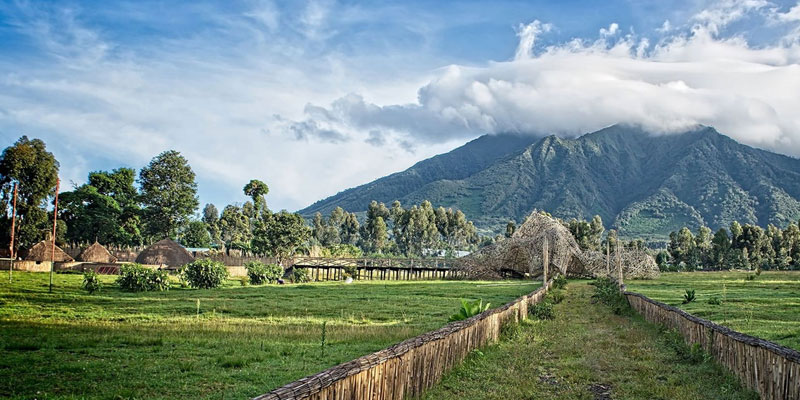 Temperature-wise, Rwanda Safari Tours experiences little change in highs and lows from month to month and no real winter/summer distinction as it is so close to the equator.  For much of the year, the daytime temperatures are a very pleasant mid to high 20s centigrade (25-28C). (This equates to the mid-70s to early 80s in Fahrenheit)

Although it’s regarded as a year-round activity, the Best Time To Visit Rwanda for a Gorilla Trekking Rwanda is during the short dry season from mid-December to early February or over the long dry season months of June to September. 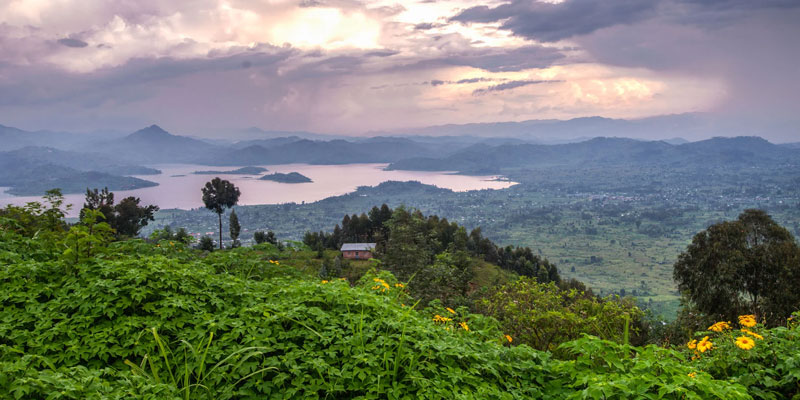 The Best Time To Go To Rwanda for chimpanzee trekking in Nyungwe, however, is during the two rainy seasons – mid-February to early June and mid-September to mid-December – as the apes are easier to locate.

The climate in Rwanda is characterized by the following seasons:

Rwanda is a destination for all seasons, but the drier period from June to September is best for spotting the country’s undoubted highlight, the mountain gorilla.

The rainy seasons from March to May and June to September are the optimum times for tracking chimpanzees.

Temperatures hardly vary throughout the seasons due to Rwanda’s position just south of the Equator, with warm days and nights that can be cool, especially at altitude.

Contact Saso Uganda Safaris now to start planning the best bespoke Rwanda Safari Packages that add great value to money. Rwanda is waiting for you! And so are we. Call us now!

Single Entry Visa is allowed to USA,UK and other European countries travellers who wish to stay in Rwanda for a short period. … Foreigners who travel to a Rwanda for tourism purpose or business purpose or medical purpose. The applicant needs to mention the purpose of his visit. Rwanda tourist visa and Rwanda work visa are the single-entry visas.