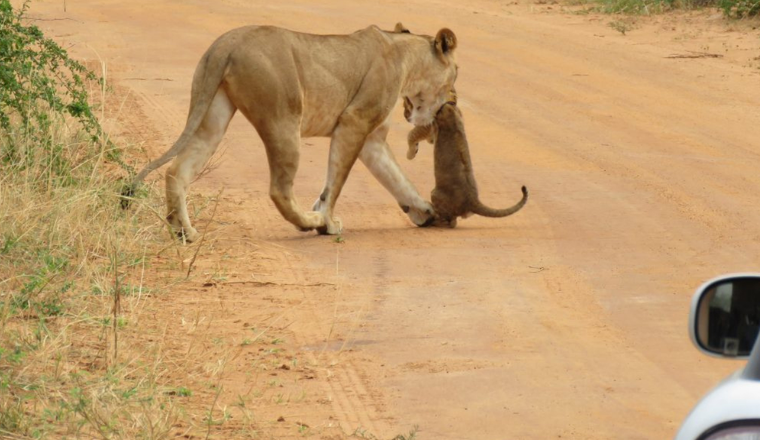 A game drive is an adventure that entails viewing wildlife in the comfort of a 4×4 open Land Rovers which accommodate 4 to 10 people, a sure way to give you that classic safari feeling. A Safari game drive is one of the most popular ways to see wildlife in Uganda.

Murchison falls National Park is a home to different wildlife species; over 76 mammal and 451 bird species including the Buffaloes, Jackson hartebeests, Antelopes, Lions, Kobs, Giraffes, Hyenas, Bushbucks, and Warthogs among others.

They are widely spread all over the Savannah grasslands, grazing or hunting for prey. This makes the park’s landscape so amazing for game viewing/game driving.

Murchison Falls National Park is positioned in the North-western part of Uganda Safari and covers an area of 3,840sq km, about 5-6hours drive from Kampala.

There is nothing as thrilling as watching predators such as lions make moves on their prey, it’s an amazing experience since most antelopes are hunted down and killed without notice. 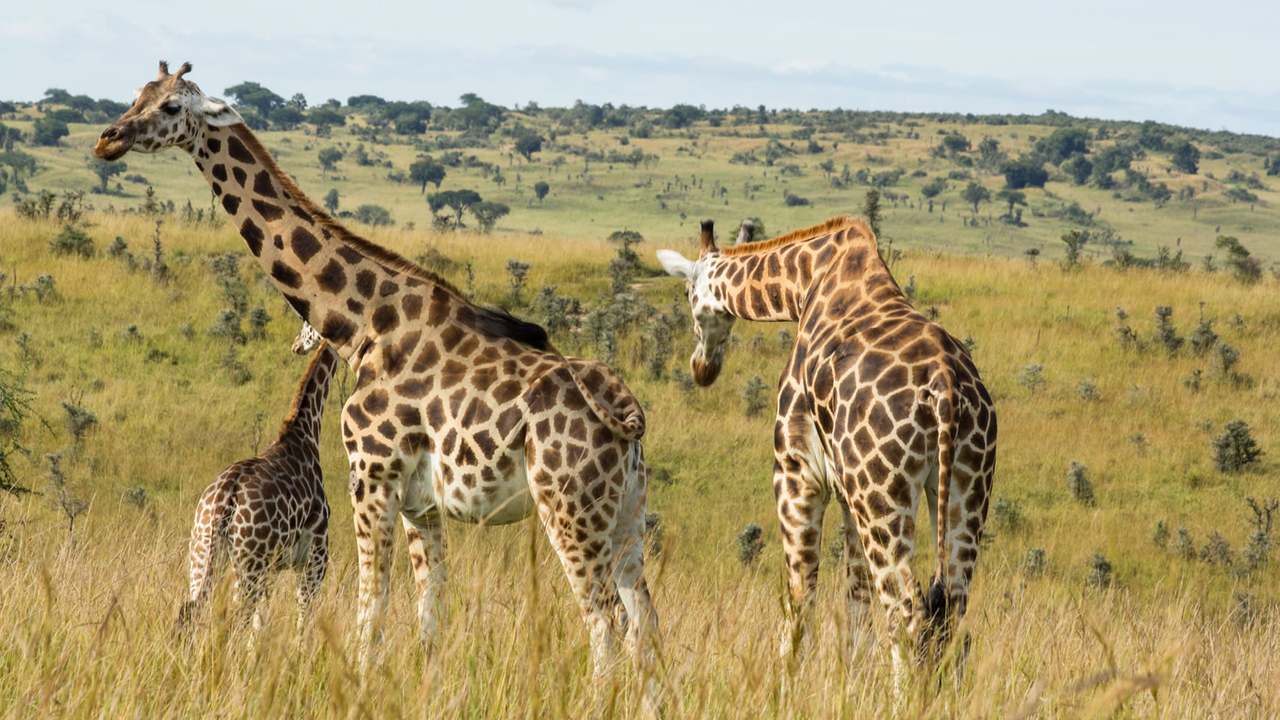 This is best observed during the dry season where the grass is short so game viewing is at its best. A safari Game drive is an all year round activity though during the rainy season the grass is a bit tall hence give a challenge, especially during game viewing since some animals might be missed out.