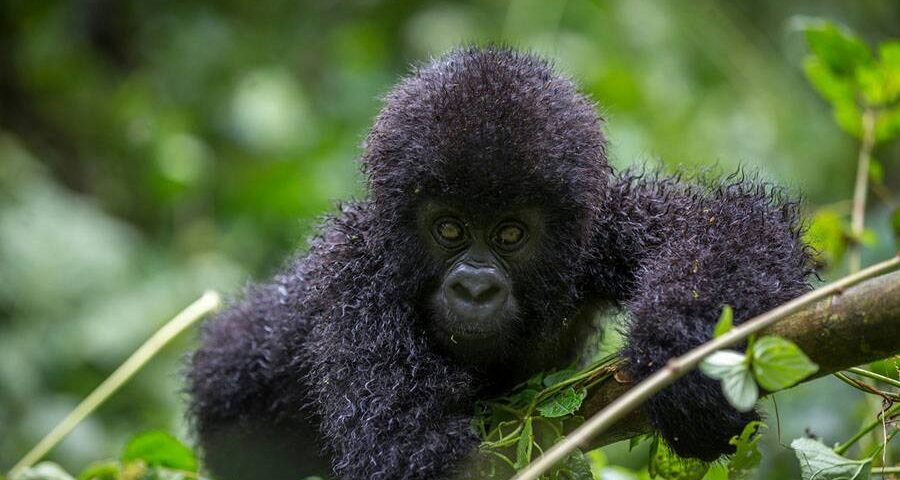 Mountain Gorilla Population Increases According to the 2018 Report

Genetic analysis, taking more than 18 months to complete, was conducted on approximately 1,100 fecal samples to determine that there are a minimum of 186 unhabituated gorillas. The remaining 70 percent of the mountain gorilla population consists of 418 gorillas that are habituated for research and tourism. The current figure represents a 26 percent increase in the number of gorillas over a six-year-period, which is a 3.8 percent annual rate of increase. The population of mountain gorillas in the Virunga Volcanoes numbered only about 250 gorillas in the mid-1980’s. 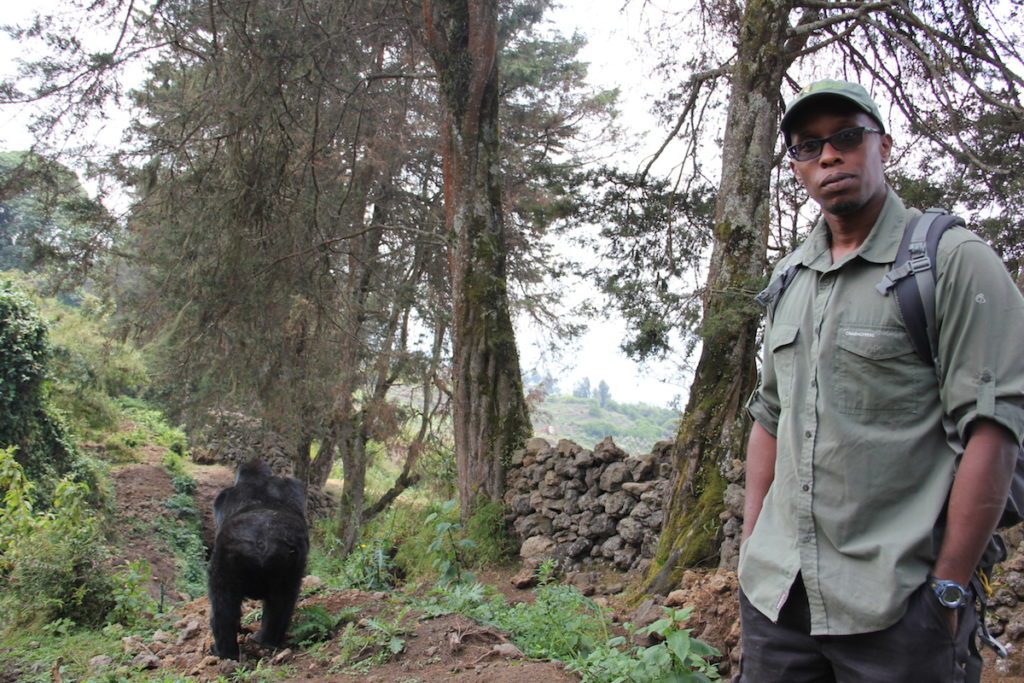 “This is fabulous news for mountain gorillas and shows what we can do for wildlife when NGOs, governments and their communities work together,” said Margaret Kinnaird, wildlife practice leader with WWF. “The mountain gorilla story can be a model for how to restore and maintain our earth’s precious biodiversity,” she added.

“This represents one of the rare success stories in conservation. The mountain gorilla pupulation in the Virunga Volcanoes has more than doubled in the past three decades, despite intensive threats of poaching, habitat degradation, and civil conflict,” stated Martha Robbins, research scientist and gorilla expert at the Max Planck Institute for Evolutionary Anthropology.

“This increase exemplifies the dedicated efforts of the governments of Rwanda, Uganda, and the Democratic Republic of Congo to conserve these critically endangered great apes, and notably, the hard work of park staff on the ground. This dramatic increase also shows that extreme conservation efforts including tourism, veterinary work, and community projects can have a positive impact on one of our closest living relatives.”

Despite this good news, the survey found that direct threats from wire or rope snares persist. During the surveys, the teams found and destroyed more than 380 snares, which were set for antelope but can also kill or harm gorillas. One of the snares discovered by the teams contained a dead mountain gorilla. 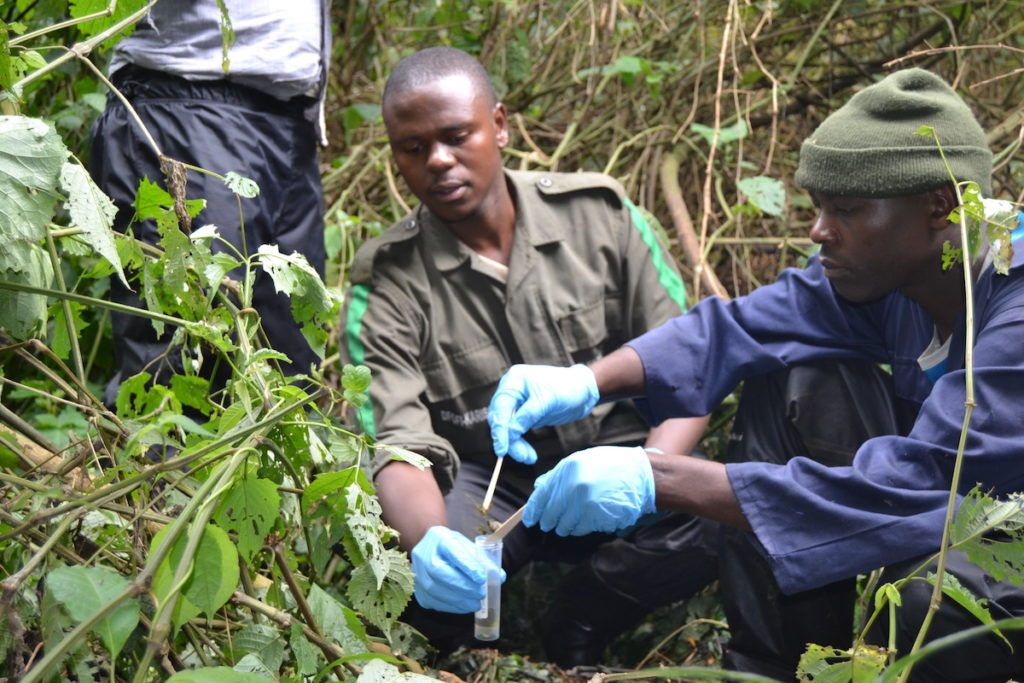 There are also new threats looming large on the horizon, including climate change, infrastructure development and the ever-present specter of disease, which has the potential to devastate the remaining populations. The ongoing conflict and civil unrest in the region also present an ongoing risk, impacting people and wildlife.

The mountain gorilla population census was a combination of intensive fieldwork in 2015 and 2016 and detailed genetic analysis. It is a coordinated effort, where a number of teams sweep through the entire 440 square kilometres Virunga Massif, systematically searching the mountain gorilla habitat for signs of the animals, recording nest sites and collecting faeces samples for genetic analysis and disease investigations, as well as, record other signs of wild animals in the national park. The survey comprised of a team from over 10 institutions, covered more than 2,000 kilometers of difficult, terrain of the Virunga Massif. 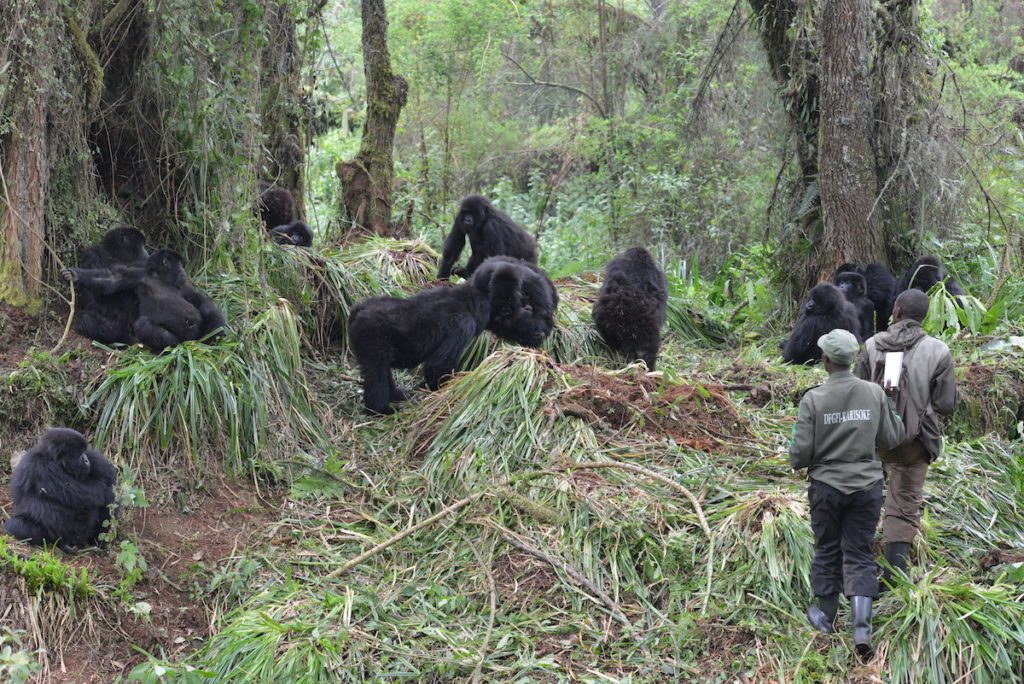 The gorilla census was coordinated by the Greater Virunga Transboundary Collaboration and supported by the International Gorilla Conservation Programme (IGCP—a coalition program of Fauna & Flora International (FFI) and World Wildlife Fund WWF) along with other partners.

The survey results underscore the need for continued attention and action by government agencies, protected area staff, tourism operators, tourists and communities alike, to ward off these threats and keep mountain gorillas safe in the long term. 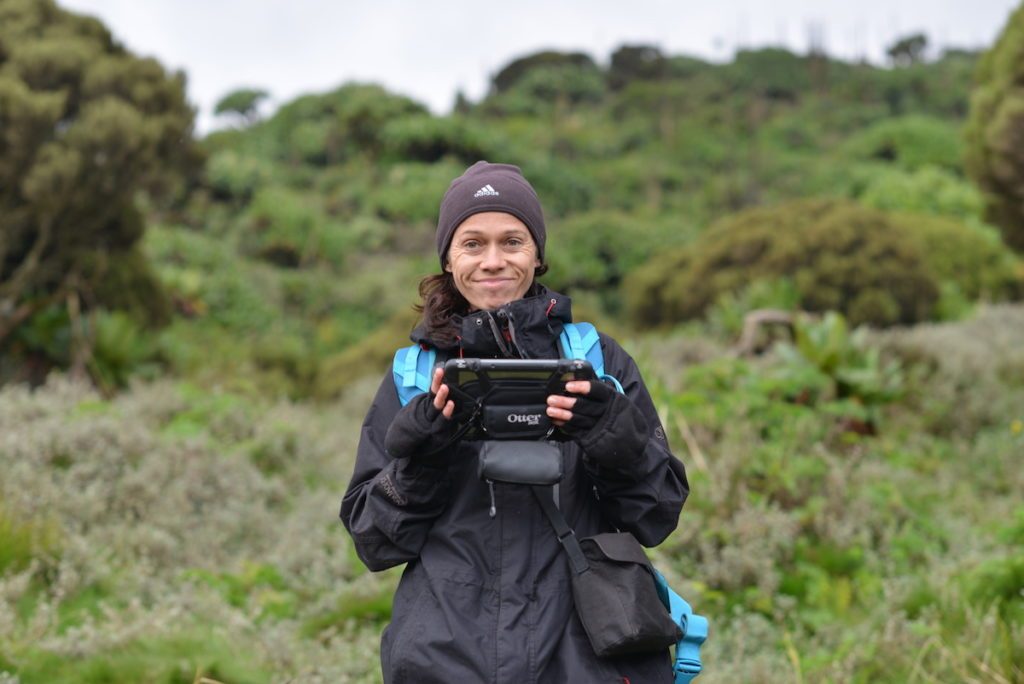 Check these packages too tailored to offer you the best gorilla tracking experience;

Enquire About A Gorilla Tour