Rwanda is small, and a relaxed safari around the entire country will not take more than 10 days. For all its diminutive size, Rwanda Wildlife Safari packs a punch in the wildlife stakes and offers a rich cultural smorgasbord to boot. Seek out for Gorilla, buffalo, lion, leopard, elephant, spotted hyena, and more. Enjoy a once-in-a-lifetime experience during Rwanda Safari that is tracking mountain gorillas.

Rwanda has three main wildlife destinations, Volcanoes National Park, Nyungwe Forest National Park, and Akagera National Park, each of which hosts quite different fauna from the others. During Rwanda Wildlife Safaris Bird watching aside, wildlife viewing opportunities outside these national parks are limited.

The main Rwanda Wildlife Destinations are the mountains of the Volcanoes National Park, a line of lofty peaks that are the refuge of mountain gorillas and other highly endangered animals. In the south is the biological hotspot of the Nyungwe Forest, and in the east, almost at the border with Tanzania lie the savannas and lakes of the Akagera National Park. For loads of interaction with Rwandan people and a glimpse into how Rwanda aims to face the future, Kigali and Lake Kivu are a perfect counterpoint to each other. 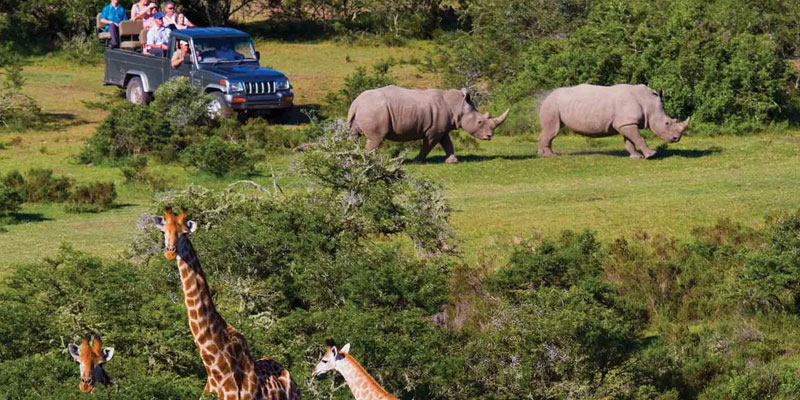 Rwanda’s tapestry of habitats is home to a diversity of species including mountain gorilla, chimpanzee, golden monkey, hippo giraffe, zebra, leopard, crocodile, and more than 600 species of birds. Ten percent of Rwanda Wildlife is designated as Important Birding Species. Volcanoes National Park is where the mountain gorilla lives, along with 12 other species of primates. Ten habituated gorilla groups are open to tourist visits, with a maximum of 8 visitors to each group for a one-hour period per day. Nearly 200 of Rwanda’s bird species are also found within the park including 29 endemics, as well as giant forest hog, warthog, bush pig, forest elephant, buffalo, bushbuck, waterbuck, black-fronted duiker, spotted hyena, civet, genet, mongoose and tree hyrax.

The major activities one can indulge in while on a Rwanda Wildlife Tour are:- 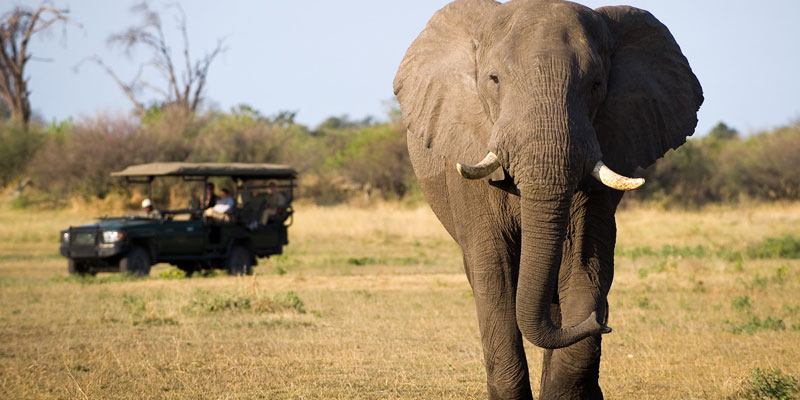 Our selection of suggested programs in Rwanda includes classic and luxury lodges, traveling by road or air. All of our Rwanda Safari Packages are designed to be tailor-made to individual requirements including clients’ interests, budget, and timeframe.

We suggest you plan your Rwanda Safari Tours during the short dry season from mid-December to early February or over the long dry season months of June to September which is the Best Time To Visit Rwanda. Our well-trained guides are equipped to take care of your Safety and direct you correctly during the safari.

Feel free to contact Saso Uganda Safaris via our reservation form and book your tour instantly or simply chat with us at +256 775 564060 on WhatsApp or simply give us a call and we will get back to you instantly.

Single Entry Visa is allowed to USA,UK and other European countries travellers who wish to stay in Rwanda for a short period. … Foreigners who travel to a Rwanda for tourism purpose or business purpose or medical purpose. The applicant needs to mention the purpose of his visit. Rwanda tourist visa and Rwanda work visa are the single-entry visas.