The Best Time To Visit Uganda is pretty much all year round. The country straddles the equator so there are no particular seasons, despite the fact that March to May and October to November are wetter – which can be less pleasant for gorilla tracking. Wildlife can be seen in Uganda National Parks throughout the year, while gorilla permits are often heavily discounted in the rainier months.

Although it’s regarded as a year-round activity, the Best Time To Visit Uganda for gorilla trekking is during the country’s two dry seasons: January, February, and June to September.

Game viewing in Uganda’s savannah parks is best at the end of the dry seasons – February and March and September/early October – when wildlife is concentrated around water sources. Birding Safaris Uganda is fantastic all year round but is at its peak between November and April when migrant species are present. We’d recommend avoiding Uganda Safaris entirely during the heavy rains of April and May.

The average Temperatures of Uganda are 21.5 C and 71 F, these also drop at night time to around 54 F which affects the altitude. Rainfall in Uganda ranges between 1000-2000mm every year. Be that as it may, during the time the skies in Uganda are clear which underpins most safari excursions. These climate changes have brought about changes in climate patterns hence making it harder to predict the seasons of the tourism year. 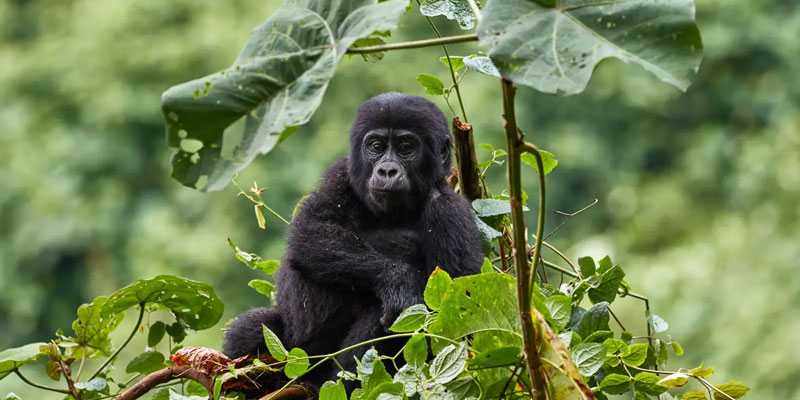 There are two rainy seasons in Uganda—March through May are the long rains with heavy downpours that are no fun for a Safari In Uganda. The months of September, October & November see short rains that show off the emerald plains dotted with the most impressive wildlife.

The rainy season does not mean that it rains throughout the day hampering human activity. A heavy downpour or thunderstorm may last for an average of 3 hours and the rest of the day remain winter-like but during the short rains the sun may show up and heat up the moment in just a few minutes changing every living thing’s mood. And you should note that a downpour can stick to a regular pattern once the season starts, for example, stick to raining late at night or particular hours of the day throughout the season.

There’s plentiful sunshine in drier months from June to August and December to February and these are considered the best time for viewing wildlife in Uganda. During these months there’s little or no downpour, especially in the northern region of Kidepo Valley and Murchison Falls National Parks.

In the south where the gorilla trekking activity takes place, trails are dry and not slippery therefore making this the most preferred time for a gorilla trek or chimpanzee tracking experience. Wildlife is easier to spot as animals gather around water points and there is also little undergrowth for the animals to hide. You will also have enough time for bird-watching. 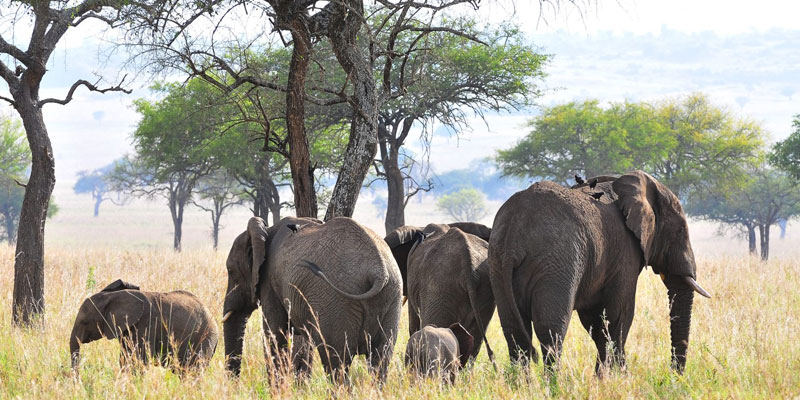 Our African safari consultants have this information and would love to guide you through planning your Safari Trip to Uganda. Talk to one of the experts to help you consider what is the Best Time To Visit Uganda and also give you important information about where to stay and how to get to your Uganda National Parks. Here we short-listed Tours to Uganda are great examples that can be tailored to your exact style to give you maximum experience.

For the best Uganda Safari Experience, Saso Uganda Safaris is the best tour operator in Uganda organizing affordable Uganda Safari Tours in different destinations. Our Uganda Travel Tips that we provide are well articulated and you won’t miss any necessary things or equipment on your trip.