Uganda National Parks are almost all located in the East African Rift Valley or close to the Rift Valley except for Kidepo Valley and Mount Elgon National Park. The East African Rift Valley is what divides Uganda from DR Congo, and East African grasslands from the tropical forests of West Africa. The border is marked by the Blue Mountains of the north and the Rwenzoris of the central stretch. Once it reaches Rwanda, the Valley continues south along Lake Kivu, through Burundi and down the deep valley of Lake Tanganyika.

The Uganda Safaris through what is known as the Albertine Rift Valley is an impressive one. The landscape changes from the grasslands and river estuary of Murchison Falls National Park in the north, to the wide plains of Semliki National Park, then on to the Mountains of the Moon (Rwenzori Mountains National Park), taking in lakes with strange Victorian names on the way: Lake Albert, Lake Edward and Lake George.  These lakes are part of the extensive Queen Elizabeth National Park (QENP) which borders DR Congo. Lake Albert and Lake Edward are bisected north/south by the Congolese border. The lakes mark the places where plates have moved. Indeed, the whole area is dotted with crater lakes and still experiences periodic earthquakes. 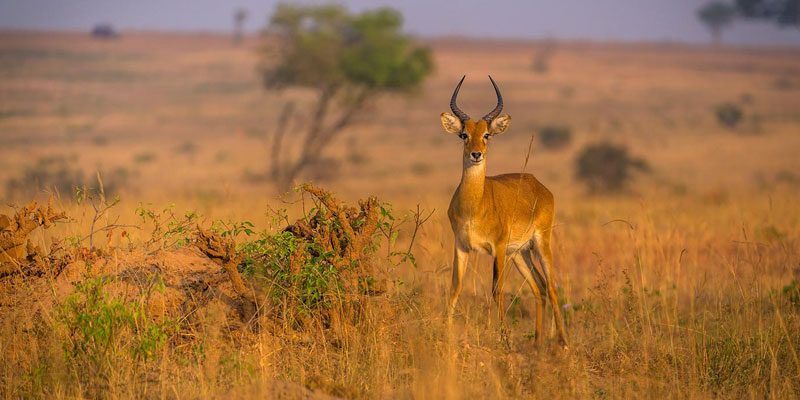 The Ugandan Rift Valley, the flat savannah between the western mountains and the eastern escarpment, is what is described as an ecoregion or biodiversity hotspot and has been recognised by UNESCO as a world biosphere reserve. It supports more vertebrate species than any other part of Africa, including 1061 bird species (half of Africa’s total and including 41 endemic and 25 threatened species) and 402 mammals (34 of which are endemic). It boasts 175 reptiles, 16 of which are endemic.

We organise some of the most memorable Uganda Wildlife Safari to various national parks because we believe Uganda is the most beautiful country in Africa following Winston Churchill’s description as the Pearl of Africa.

So, Why Come To Uganda National Parks For Your Holidays?

In a nutshell: beautiful landscapes, lovely weather and marvellous wildlife. Above all, it’s unspoiled. After 40 years of conflict in one region or another, Uganda may no longer have the astonishing number of animals found in Tanzania’s Serengeti. However, neither does it have the tourist buses queuing up to snap each hapless lion as we hear is the case in Kenya’s Masai Mara. That’s why we recommend it for the best private tours and family safaris in Africa. 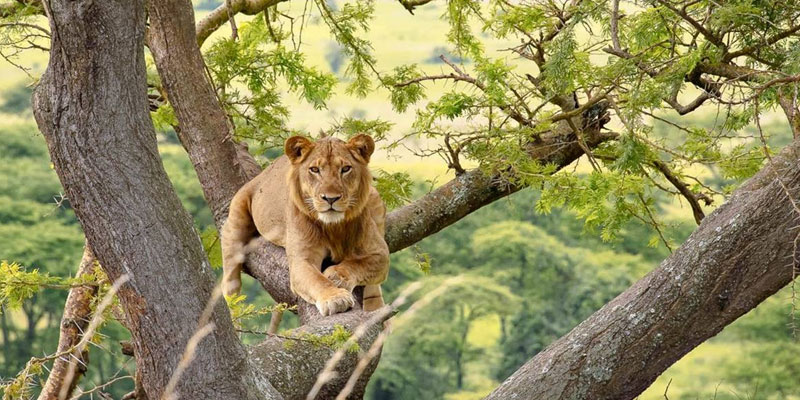 For the best Uganda Safari Experience, Saso Uganda Safaris is the best tour operator in Uganda organizing affordable Uganda Safari Tours in different destinations. Our Uganda Travel Tips that we provide are well articulated and you won’t miss any necessary things or equipment on your trip.

Get The Necessary Travel Information, Ideas & Advice About Uganda

Get The Necessary Travel Information, Ideas & Advice About Uganda

You need a visa to enter Uganda. You can either get a visa on arrival at the airport or before you travel. You can apply for single entry and transit visas on the e-visas website. You can also apply for these, and other types of visas, at the Uganda High Commission in London.

The charge for the visa on arrival is US$50 in cash while the charge for processing the E-visa application yourself via the correct Uganda government website (http://evisa.go.ke/evisa.html) is US$52.53 including the credit card fee.

Single Entry Visa is allowed to USA, UK and other European countries travellers who wish to stay in Uganda for a short period. … Foreigners who travel to Uganda for tourism purposes or business purposes or medical purposes. The applicant needs to mention the purpose of his visit. Uganda tourist visas and Uganda work visas are single-entry visas.